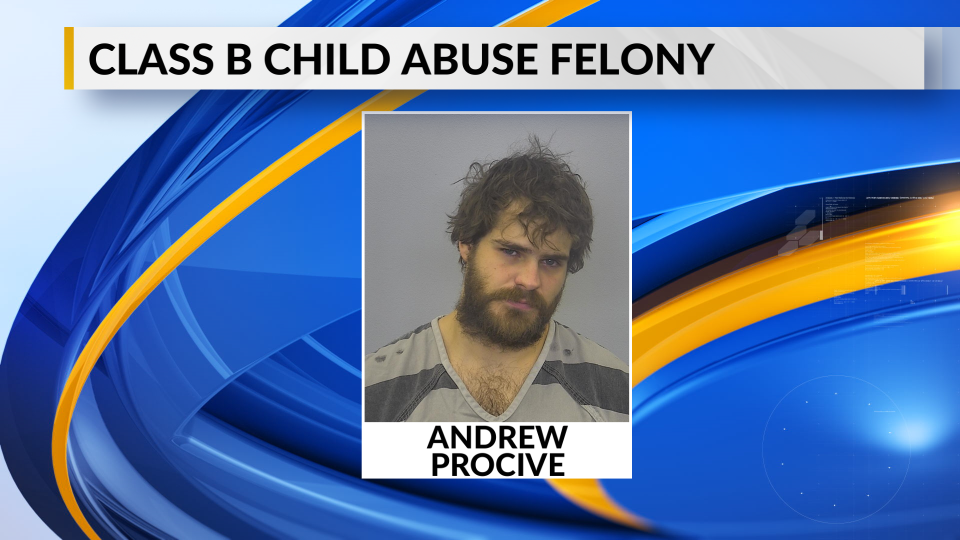 The infant had injuries to the face, including bruising to the forehead, right eye and the tip of the tongue as well as a subdermal hematoma, or a brain bleed.

The child was in the care of Andrew Procive.

Court documents state Procive shook the infant as many as three times and slammed them to the couch and mattress.

Unbelievable… One can only hope that this fucktard receives his dose of karma from Bubba & Company in the pen.. We at humanfuckery.com wish this poor child a speedy recovery..