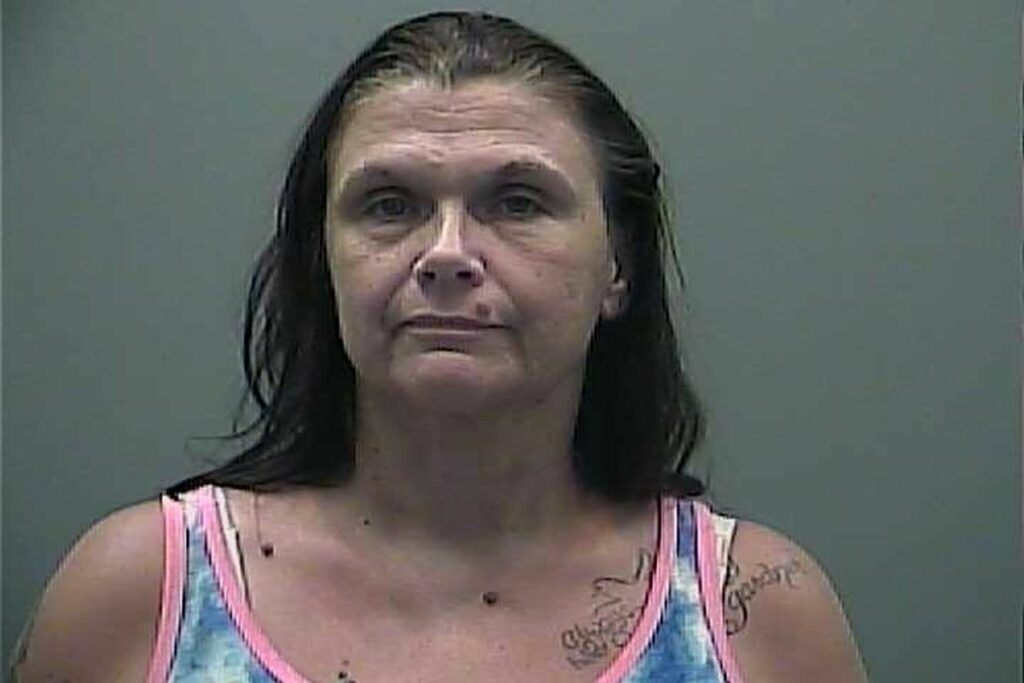 According to Limestone County deputies, a Toney woman was worried her methamphetamine was unsafe, so she called the sheriff’s office.

Deputies say Jennifer Hall called dispatch, and when deputies arrived, she pulled out a bag of meth.

Deputies say she said, “I want this dope tested.”

Hall thought the meth was tainted with another drug, according to the sheriff’s office.

Deputies arrested her and charged her with possession of a controlled substance.
——————————-

Like we’ve said before… Ladies and Gentlemen: DONT DO METH!!

see also:Florida Man Has ‘Bad Reaction’ To Meth, Ask Cops To Test Meth For Him!!!

see also:73 Year Old Florida Woman Brings Meth To Doctor’s Office To Have It Tested, Admits To Using For A Month!!!