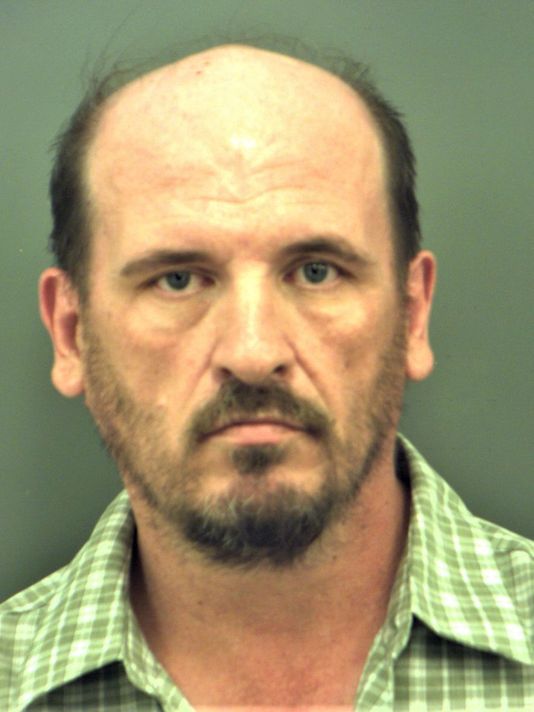 Man Smokes Meth At Stop Light Next To Police Car!!

An El Paso driver was arrested after being accused of trying to light a methamphetamine pipe while stopped at a red light next to a police car.

Two uniformed officers were in a patrol car and in the lane next to them was Fredrick Brown, who was driving a white 2018 Ford Fiesta as he allegedly was trying to light a meth pipe, police said.

Officers saw Brown and immediately stopped him, police said in a news release.

Brown allegedly had more than 22 grams of crystal meth, nearly a half-ounce of marijuana and several bulb pipes, police said.

Brown was arrested on charges of possession of a controlled substance and possession of marijuana. His bond was set at $30,000, officials said.
———————–

We’ve said it before and we’ll say it again… Ladies and Gentlemen : DONT DO METH!!! For more meth fuckery feel free to visit the see also links below!!

see also:Florida Man Has ‘Bad Reaction’ To Meth, Ask Cops To Test Meth For Him!

see also:Florida Man Asked Trooper To Leave Scene Of Crash So He Could Get More Meth!!

see also:Tweaker On The Roof!! Family Wakes Up To Stranger Stomping On Roof Claiming He’s Meeting A DEA Agent!!