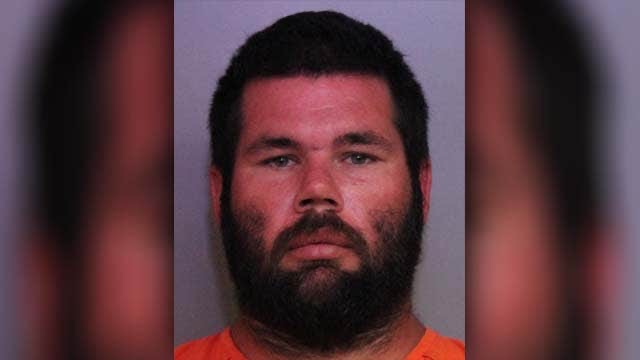 A female undercover detective was driving on highway 27 near Pine Crest Road and a gray Mazda pulled up to her unmarked patrol car.

The detective looked at the driver and identified him as Mosser. She caught him exposing his genitals.

PCSO deputies pulled Mosser over and arrested him.

Mosser told deputies that he does the lewd behavior often because he gets hot and “airs it out.”

He admitted to detectives that he’s done this sort of thing about four or five times to random women driving down the road.
——————————–