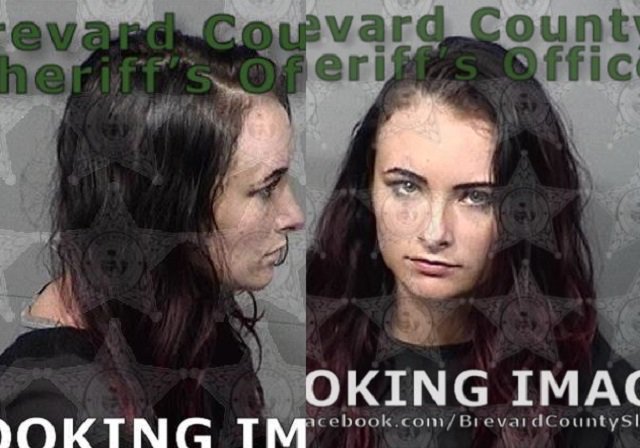 Woman Squeezes Man’s Balls So Hard They Started To BLEED!!!

Upon arrival, a man at the residence told police that his girlfriend, 21-year-old Katie Lynn Pitchford, became enraged and struck him with a brush and her fists.

Pitchford also allegedly scratched the left side of her boyfriend’s face and grabbed him by the throat so that he could not breathe.

The boyfriend also told police that she “grabbed him by the balls and squeezed them until they were bleeding.”
———————————————

see also:Woman Killed Father-In-Law By Squeezing His NUTS Until They Burst!!!

see also: Florida Woman Shoots Husband In The Balls After He Tries To Take Her Air Conditioner!!