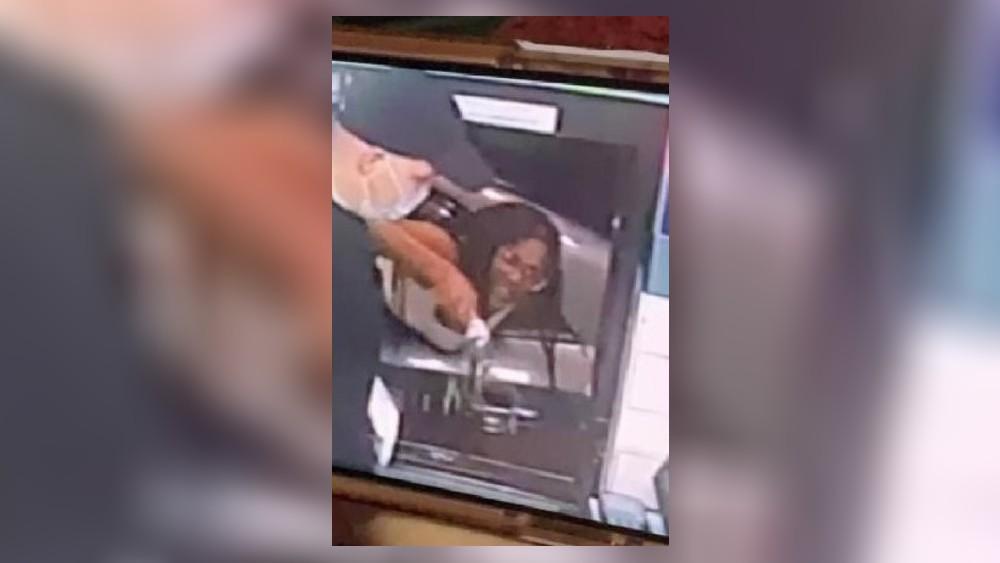 Deputies were called to a Taco Bell on Peach Orchard Road about 11:45 p.m. Friday after a manager said a woman tossed the bottle into the restaurant, the Augusta Chronicle reported. An employee said he opened the drive-thru window and a rear passenger leaned out of a vehicle and squeezed the bottle’s contents at him before throwing it inside, the newspaper reported. A second employee said the mixture also got on him.The manager had to close the restaurant about two hours early that night because the food and work space was contaminated, the sheriff’s office said.
————————

You NASTY BITCH… WHY? Why pull some fuckery like this, let me guess they got your order wrong or was this a “prank”?