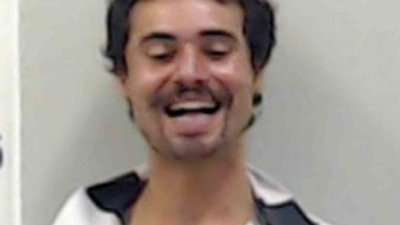 Man Calls 911 Because His Weed Was Stolen!!

A 21-year-old man is accused of calling 911 after his marijuana had allegedly been stolen while at a gas station.

Officers from the local police department, along with deputies, responded to the scene where they met Dante Bellamoli.

Upon further investigation, they found him to be in possession of cocaine and drug paraphernalia.

“It probably wasn’t the best decision for this individual to choose to report stolen marijuana, but we were happy to investigate it for him,” said Sheriff Nick Weldon in a press release.

Two things in this incident of fuckery: (1).You’ve gotta be a certain type of stupid if you elect to call 911 to report your weed was stolen (this guy isn’t the only one to do this fuckery view the see also below) and (2) knowingly calling the authorities when you are in possession of other drugs besides the weed you reported stolen makes this man the epitome of human fuckery!!