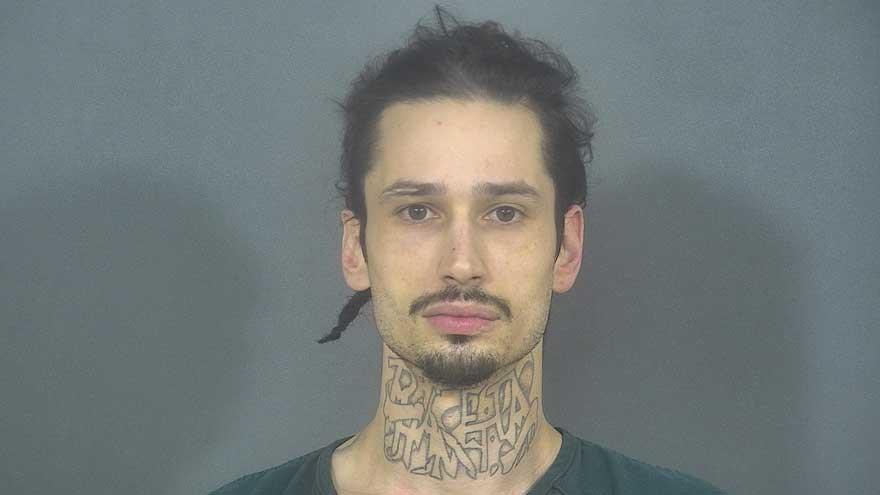 Mishawaka Police were called to the Taco Bell on McKinley Avenue on March 6 around 11 a.m. for reports of a shooting.

An employee suffered a gunshot to the torso.

The victim told police he was returning from break when he saw two men arguing with the manager. He approached them and asked the customers to leave when he was shot, according to the probable cause affidavit.

The victim and witnesses told police the two men had been in the drive through, parked their car and then entered the restaurant complaining about their order, reports said.

Surveillance video showed the confrontation, including the victim asking the two men to leave, reports said.

An officer said the video showed Gay walking towards the door, turning around and shooting the victim, according to the probable cause affidavit.
——————————-

Here the fuck we go again with another fucktard who doesn’t know how to resolve a wrong order at a fast food joint without violence SMH.. We at humanfuckery.com wish the victim of this careless shooting a speedy recovery..

see also:Virginia Man Charged With Pulling Knife On Taco Bell Workers Because He Was Mad About Taco, Prices!!