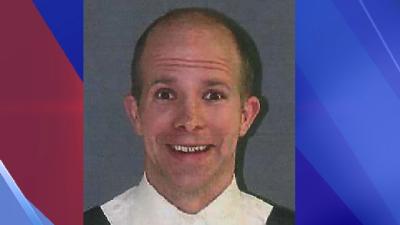 A man was arrested Saturday after he allegedly drove 17 miles in the south in the northbound lanes of I-395.

Police said that they received 35 911 calls of a SUV type vehicle traveling in the wrong direction of the highway.

Officers were finally able to stop the car near Exit 18 near Lisbon/Norwich area.

The driver of the car was identified by police as Kory Langan of Columbus, Nebraska.

Lagan, 37, was charged with driving while intoxicated, reckless driving, driving the wrong way on a divided highway, failure to obey a signal of an officer and reckless endangerment.

Glad no one was hurt in this incident of fuckery!! There’s nothing much more to say about this fuckery, this fuckery speaks for it’s self!!

see also:Driver Caught On Video In Florida Driving The Wrong Way On Highway For Two Miles!!