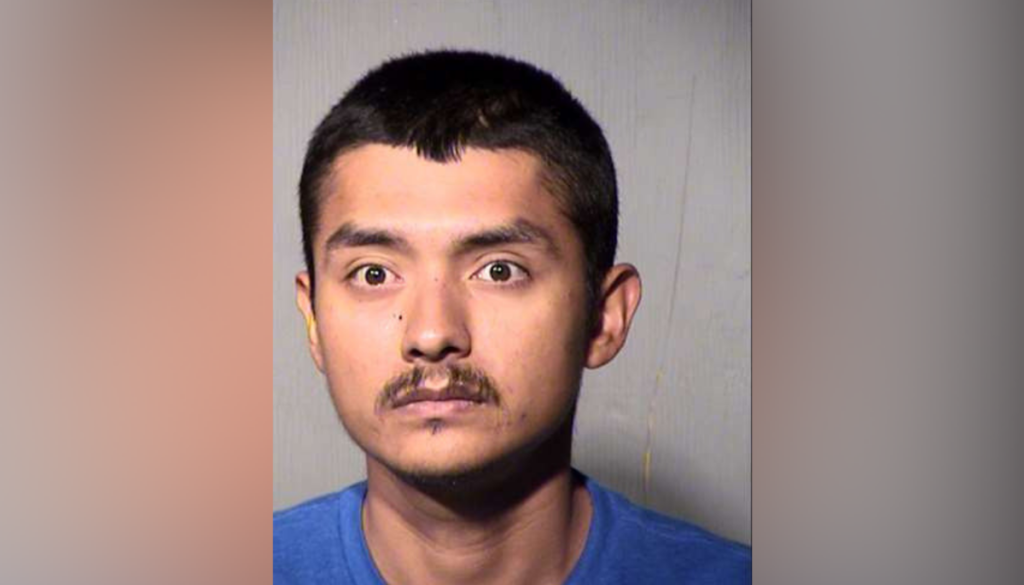 Martinez usually stole two to four cases of beer at a time, but sometimes up to seven, court documents said.

The paperwork said so far, detectives compiled evidence, including pictures, video and store reports, for 12 incidents. All 12 involved the same Circle K at 35th Avenue and Osborn Road except one. That one happened at 35th Avenue and Monte Vista Road, which is south of Encanto Boulevard. They all happened between April 11 and April 14.
——————————-

After dealing with this man’s fuckery a few times wouldn’t you think this location would recognize this man and instantly tell him to get the fuck out of the store as soon as he stepped foot in the door??