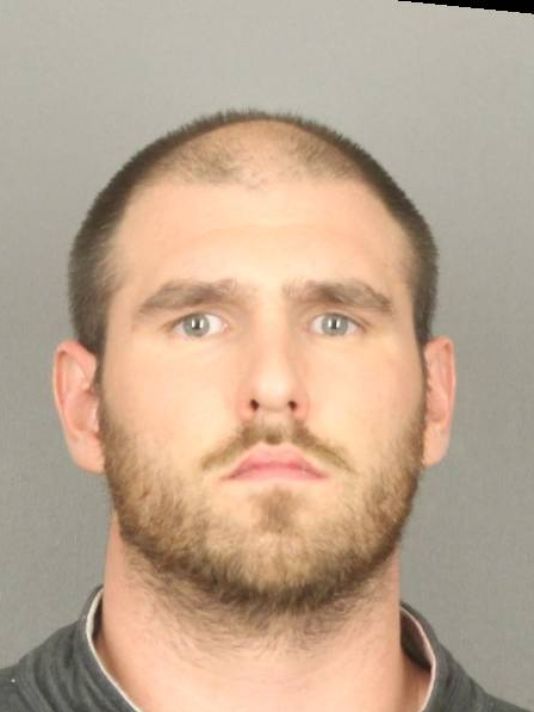 Due to articles length we’ve decided to repost the article:

A parolee allegedly robbed a Subway in Chili, and was arrested soon thereafter because the ankle bracelet he was wearing told authorities he was there at the time.

According to the Monroe County Sheriff’s Office:

Deputies responded at 7:30 p.m. Saturday to the Subway at 4369 Buffalo Road for a reported knifepoint robbery. The suspect was described as a white male with blue eyes, and more than 6 feet tall. The store clerk did not see anyone else in the restaurant at the time.

The Monroe Crime Analysis Center notified deputies that the ankle monitor for parolee Adam J. Hettig, 32, of Chili, showed he was at the Subway. He is a white male, 6 feet 7, 265 pounds with blue eyes.

Deputies executed a search warrant at his home, arrested him without incident, and he allegedly has admitted to the crime. He was arraigned in Chili Town Court and remanded to the Monroe County Jail.

Online records show he was paroled in March after serving time for a burglary conviction. New York State Parole lodged a parole warrant with the jail.
————————–

This fuckery speaks for itself.. Unfortuantaly this isn’t the first time we’ve came across a incident of fuckery like this…