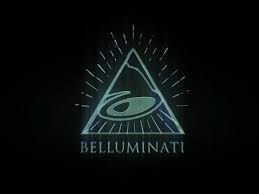 The suspect, who was described as a large woman in her late 30s, came into the restaurant at 4510 Elkhart Road around 1:30 p.m. and ordered a meal. She became enraged with the manner in which a 26-year-old female employee handed her hot sauce packets and wanted more of them, according to Goshen Police Department spokeswoman Tina Kingsbury.

The customer then attacked the pregnant employee, pushed her against a wall and choked her. The employee did not seek medical treatment after the incident.

Goshen police did not have any suspects in the case and no surveillance footage of the scuffle was released. Officers were still investigating Tuesday.
——————————–

A simple fix in this incident of fuckery would of been to ask politely for more sauce rather than choking a pregnant woman!! Nothing much more to say about this fuckery, this fuckery speaks for itself!!

see also:California Man Said He Broke Into Taco Bell Because He Was Drunk And Hungry!!