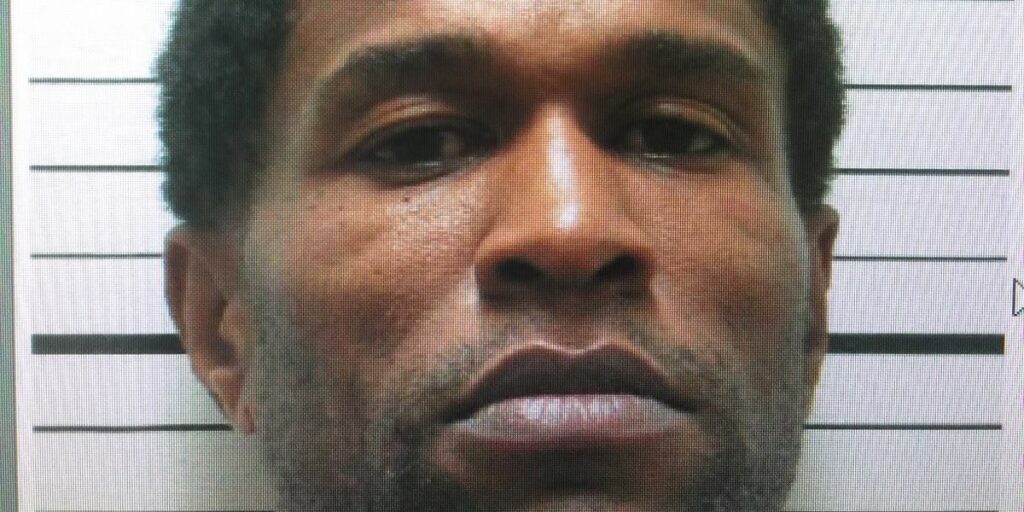 A man is in jail after reportedly biting another man’s ear off in Crenshaw County.

According to Sheriff Terry Mears, the suspect was in the area of Ivy Creek Road and Milton Road wearing only his underwear when the victim, who was driving by, stopped to see if he needed help. The suspect, identified as Johnny Ray Wilson, then reportedly jumped into the victim’s truck and began biting his face, biting the victim’s ear off.

Mears said the victim was taken by helicopter to UAB hospital and Wilson was arrested. He is currently in the Crenshaw County Jail without a bond.

This incident of fuckery sounds like this man was tweaking on something hard!!! We at humanfuckery.com wish the victim a speedy recovery!! Unbelievable!!!