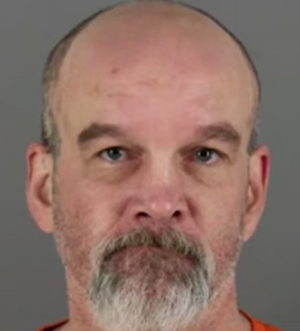 In one conversation with a female dispatcher, Duddles said, “It would be super duper cool if we could spend some quality time together.” The operator replied, “I don’t know you so I don’t want to spend quality time with you.”

While speaking with a male dispatcher during a second call, Duddles asked, “Well, do you wanna, you know, fool around?” “No, I don’t want to fool around,” the operator shot back.

Officers sent to Duddles’s Milwaukee-area residence discovered him, not surprisingly, in an intoxicated state. They also found a “glass smoking pipe” and THC in the apartment.
—————————————-

see also:Florida Woman Arrested For Asking 911 How To File For Divorce!!!

see also:Man Calls 911 For A Ride To Hooters!