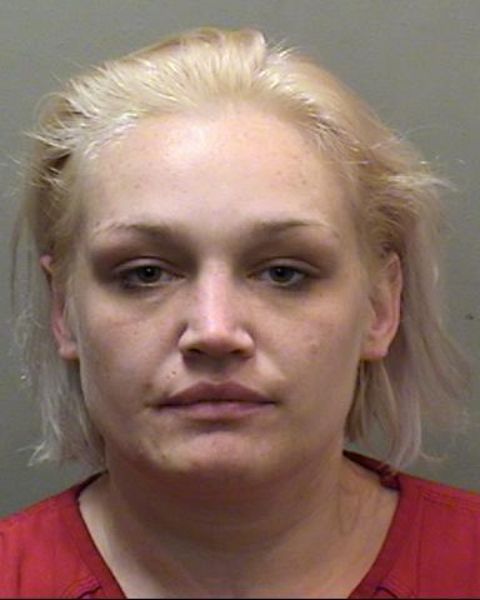 BLOOMINGTON — A Missouri woman accused of having a handgun concealed in her vaginal cavity during her booking at the McLean County jail pleaded guilty Friday to weapon and drug charges.

Anika Witt, 20, of Ozark, pleaded guilty to possession of a weapon by a felon and unlawful possession of a controlled substance. According to a prosecutor’s statement read in court in September, Witt was stopped Sept. 7 for speeding on Interstate 55 near Chenoa.

A search of the vehicle turned up heroin in her bra and ecstasy, said the statement.

After Witt was taken to the jail, a female correctional officer found a loaded Kimber .380-caliber handgun inside Witt’s body, said the prosecutor.

Witt faces a sentence range of probation to 4 to 15 years on the heroin charge and 2 to 10 years on the weapons charge. She also must pay a $6,400 street value fine on the drug charge.

As part of the plea agreement, the state agreed to dismiss four other felony counts, including armed violence that carries a mandatory prison term of 6 to 30 years.

This incident of fuckery is definitely a first!!! Usually when we cover people trying to artfully conceal items in their orifices from the cops it’s generally drugs or drug paraphernalia, not a firearm!!!