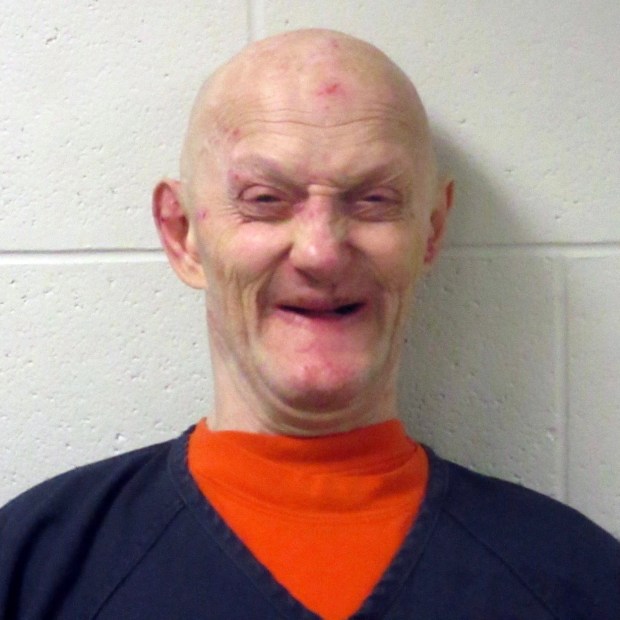 Duane Johnson told authorities he and his wife had a “death party” for the final days of her life. They had been “rocking out” to their favorite song: Quiet Riot’s “Metal Health.” They took methamphetamine and she stopped taking her medications, he said.

The man said his wife couldn’t eat or drink so he said he used snow to wet her mouth. He said she had convulsions but she wouldn’t let him call for help, so he held her to keep her from hurting herself. He said they had sex fewer than two hours before she died and she stopped convulsing and was more at peace.

We have our fist entrant for the 2019 humanfuckery.com mugshot of the year award!! If you have a minute folks please take the time out to read this straight up bizarre incident of fuckery, it’s well worth it!! Tweakers are somethin else man…