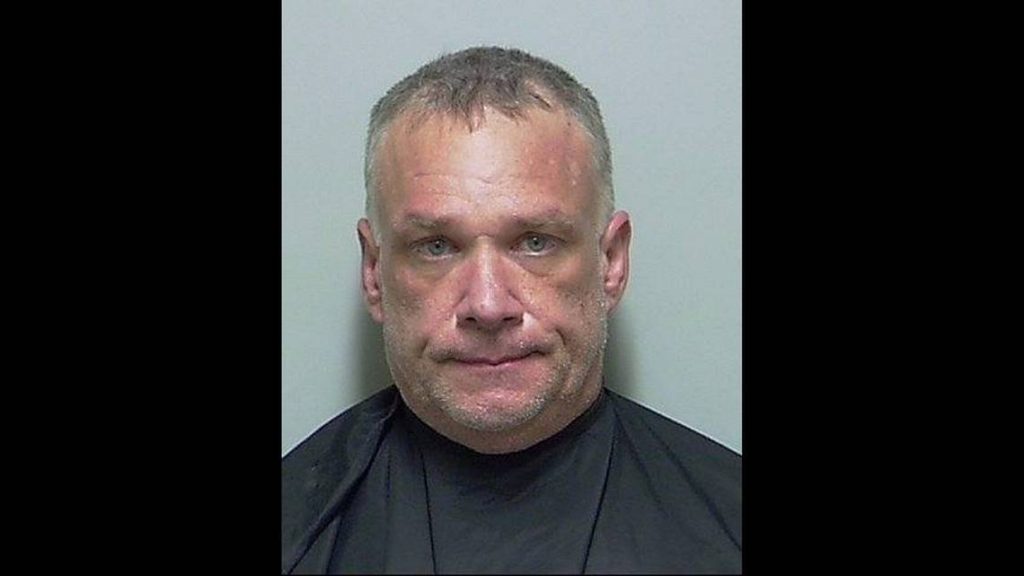 It might not have been the best idea this Florida man ever had.

According to the Putnam County Sheriff’s Office, Douglas Peter Kelly, of Hawthorne, in northern Florida, contacted deputies on Tuesday with a complaint: He said that he thought that he’d been sold bad drugs.

The police report on Facebook states that the man told deputies that he’d purchased methamphetamine about a week earlier and had suffered a “violent reaction,” after taking it.

The suspect went on to demand that detectives in the narcotics division test it for him to see if it was cut with something or if he’d been sold something else. If Kelly was indeed sold the wrong narcotic, the suspect said he wanted to “press charges” against the dealer.

Deputies told the 49-year-old to come on over to the station and they would oblige him.

The report said “Kelly drove to the sheriff’s office and handed detectives a clear, crystal-like substance wrapped in aluminum foil.

The substance field-tested positive for methamphetamine, the drug Kelly intended to purchase.”

Though Kelly could rest easy knowing he bought the real deal, he was nonetheless arrested.

We’ve said it before and we will say it again… Ladies and Gentlemen… DONT DO METH!!! Nothing much more to say about this fuckery, this fuckery speaks for itself! For more incidents of fuckery involving meth feel free to view the see also links below!!

see also:Florida Man Asked Trooper To Leave Scene Of Crash So He Could Get More Meth!!