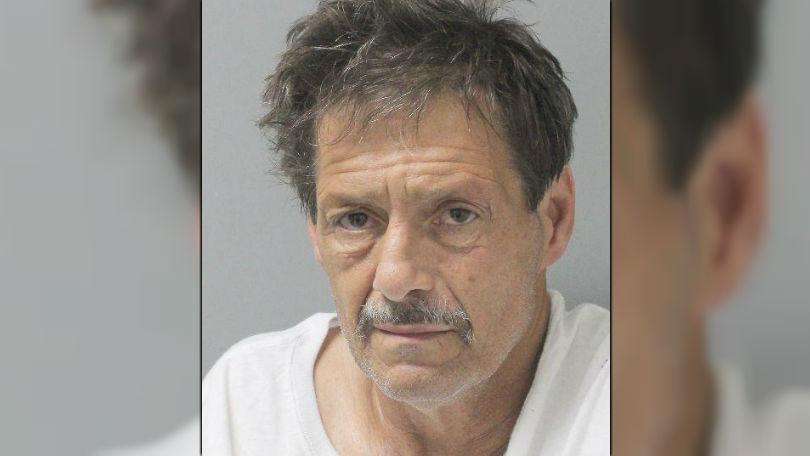 Authorities say they arrested a Ouachita Parish man on drug and false reporting charges after he told them quite a story – possibly involving a ghost.

The Ouachita Parish Sheriff’s Office says they responded to a home on Lynette Drive in the West Monroe area after getting a call from a man who said he had been attacked with an axe. The man claimed someone “stabbed” him in the head with the bladed weapon.

When deputies arrived, they found the caller, Michael L. Auttenberry, at his front door cursing at people who were “obviously not there”. Deputies say the man was not calm and cursing at them too, so they placed him in handcuffs for their safety. Upon looking Auttenberry over, they say, they found no indication that he had actually been hit in the head with an axe.

According to arrest records, Auttenberry also told deputies that intruders were inside his home. They went inside, but say they couldn’t find any intruders. What they did find, however, was a small bag of meth in plain view on a nightstand. They say they also found a gram of meth on Auttenberry.

When asked about the meth, deputies say Auttenberrfy told them that intruders or a ghost planted the meth.

Auttenberry is charged with giving a false police report and possession of a controlled dangerous substance.
———————–

We’ve said it before and we’ll say it again…. Ladies and Gentlemen…… DON’T DO METH!!!