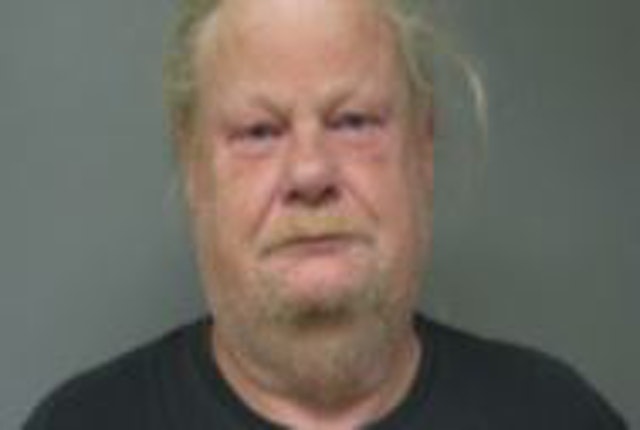 The average cost for a first time DUI offense in Minnesota is around $10k.. It’s crazy how DUI differ from state to state, In one case a man from Texas got arrested on his 8th DWI and got 99 years for his fuckery BUT… some how this man has 28 DUI’s and isn’t jailed for that many years!!1

see also:Woman Charged With DUI While On Her Way To Mandated DUI Class!!