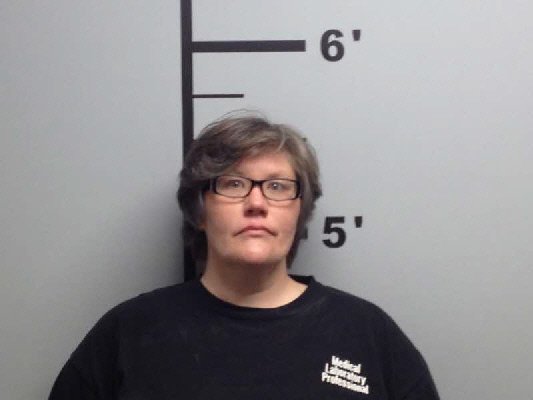 Shannon Cannady, failed three sobriety tests and was taken to Benton County jail, where police asked for a urine sample.

While attempting to collect it, a deputy reportedly found two syringes, a folded $20 bill and a white pill later identified at Dilaudid, an opioid pain medication, inside the woman’s vagina.

After these were removed, the woman was asked to repeat the test and was again unable to complete it, the affidavit states. At this point, police said, they found a third syringe inside her vagina.
———————————–

This fuckery speaks for itself!!