In observance of the NFL’s 100th season we’ve elected to post some NFL/football fuckery we’ve posted in the past!!!

I’m sure that a lot of you may have already witnessed this fuckery by scrolling through your timelines yesterday. Well, in the clip above we learn this security guards fate… Below if you haven’t seen the uncensored version of this it is posted below. Warning:viewer discretion is advised. 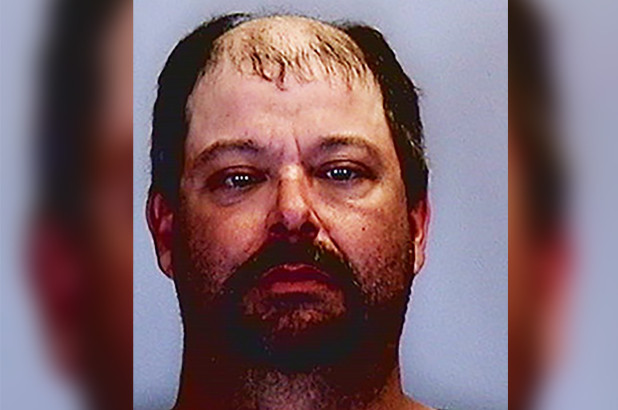 Man Has A Man Crush On Tom Brady, Beats Up Girlfriend Because She Dissed Tom!!!

Allen Tusing, 39, was watching the Super Bowl at the couple’s home in Palmetto Sunday, when the woman made “provocative comments” about the Patriots quarterback, according to a police report obtained by The Smoking Gun.

The football buff allegedly flew into a fit of rage, smashed a plate of food on the floor, pushed his 39-year-old girlfriend on the bed — and held her arms down, according to the report.

He allegedly whacked her on the right side of her mouth and yelled, “‘I’ll hit you again!’” his son, who witnessed the wild outburst, told cops.

Tusing ran off after the attack, returned at around 10:30 pm and was arrested on a misdemeanor domestic battery charge, according to police.

It’s unclear exactly how the woman dissed Brady. But Tusing isn’t the only Florida football fan who lashed out at his lover over the big game.
——————————-

We’re sure that this woman wasn’t the only woman in America who got roughed up after the Pat’s SuperBowl loss!! All joking aside Super Bowl LII was a great game!!

Man Fatally Stabbed Wife After She Changed The TV Channel From A Football Game!!

We elected to repost the whole article due to its length:

(CARLISLE, Ark.) — Investigators say a central Arkansas man fatally stabbed his wife after she changed the TV channel from a football game while he was outside smoking.

Court records say 58-year-old Tony Thomas of Carlisle was charged Monday with capital murder. Investigators say he admitted he killed his wife during an argument after she switched the TV channel in November. He’s been jailed since the incident.

The Lonoke County Sheriff’s Office says Thomas told investigators he blacked out and came to while standing over the woman with a knife in his hands. A sheriff’s affidavit says Thomas called police after the stabbing.

The crazy thing with this incident of fuckery is that when this man’s wife was probably watching her favorite shows this man couldn’t probably even say a word to her or think about changing the channel!! Nevertheless, we at humanfuckery.com would like to send our condolences to the ones who actually loved and cared about this woman!

We at humanfuckery.com send our condolences to the ones who love the victims in this senseless crime! 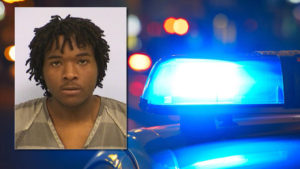 As a Dallas Cowboys fan this story pains my heart!! The Cowboys are having a historic run that no one could have predicted! With the Boys rolling and really showing no signs of slowing down entering the playoff, we Cowboys fans should be feeling ourselves. Unfortunately, this lady’s pride in the Boys ended up costing her life. We at humanfuckery.com send our condolences to the friends and families who have to deal with this fuckery! Attention Jerry Jones, you better send some flowers to this lady’s funeral from the team, its the least you could possibly do!