Conneticuit Woman Charged With DUI Twice In One Day 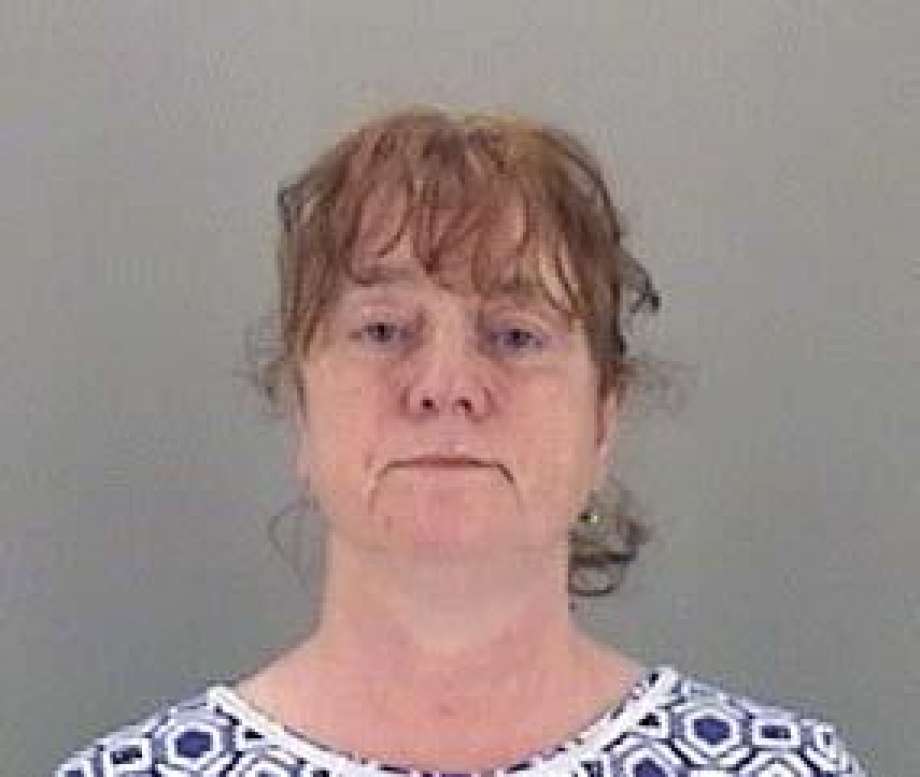 EASTON — An Easton woman was recently charged with driving under the influence twice in one day, police said.

Elizabeth Fitzpatrick-Weissman, 55, of Flat Rock Drive in Easton, was charged with driving under the influence in Monroe on Aug. 9. She is accused of hitting a car. She posted bond and was released from custody.

Then, later that same day, she was busted again by Easton cops.

Around 6 p.m., someone called in an erratic driver to Easton police. An officer that was in the area saw a driver, later identified as Fitzpatrick-Weissman, swerving on the road.

“(She was) crossing over the double yellow lines several times before being pulled over and given a sobriety test,” police said.

When Fitzpatrick-Weissman was pulled over and asked for her license, she told the cop that Trumbull police had it because “they think I hit another car,” police said she told the officer.

But police said she was misremembering the department.

“It was in fact Monroe police that had seized (her) license after she was arrested there earlier that day for DUI,” Easton police said.

She was released after posting a $50 cash bond. She is expected in court on both charges on Aug. 20.

Fitzpatrick-Weissman was also charged with DUI in Easton in Jan. 2017. 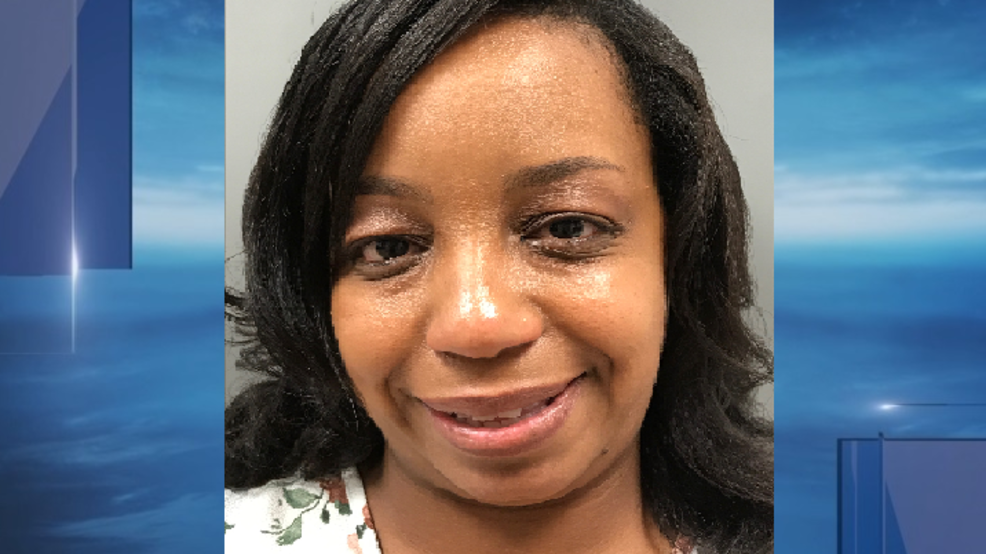 Due To Length We’ve Decided To Repost:

ROSEDALE, Md. (WBFF) – A Baltimore woman was charged with drunk driving in Rosedale – and, just 20, minutes later, she was pulled over again for the same offense.

Maryland State Police said Stephanie Ringgold, 33, had two young children with her, a 4-year-old and a 6-month old, as well as another adult when she was first pulled over shortly after midnight on Aug. 11 in the area of Route 40 and Berk Lane.

Her gray Dodge Charger was seen speeding and passing a vehicle on the shoulder, and a trooper saw signs of impairment after pulling her over. She was advised she wasn’t allowed to drive for 12 hours after the arrest.

After being taken to the Baltimore County Police Department’s Essex precinct, she was processed and released to a sober driver, reported State Police.

Less than 20 minutes later, the same trooper who arrested her saw Ringgold “arrive back at her vehicle and get in the driver’s seat and drive away,” according to the news release.

Ringgold was arrested again, taken to the Towson precinct, and again released to a sober driver.

After the second arrest, she was charged with DWI, DUI, DUI per se, as well as driving a motor vehicle within 12 hours after a DUI arrest.

A court date for her has not been set yet.

A booking photo was not available from either Maryland State Police or Baltimore County Police Department.

—————————————-
This type of fuckery is very common believe it or not but 2 DUI’S in 20 mins is extremely rare!!! What I dont get is why these fools just don’t go directly home after being arrested.. We at humanfuckery.com wish these two women the best of luck during their court cases, they’ll surely need it!!

see also:Man Arrested For DWI’S TWICE In One Day!!!