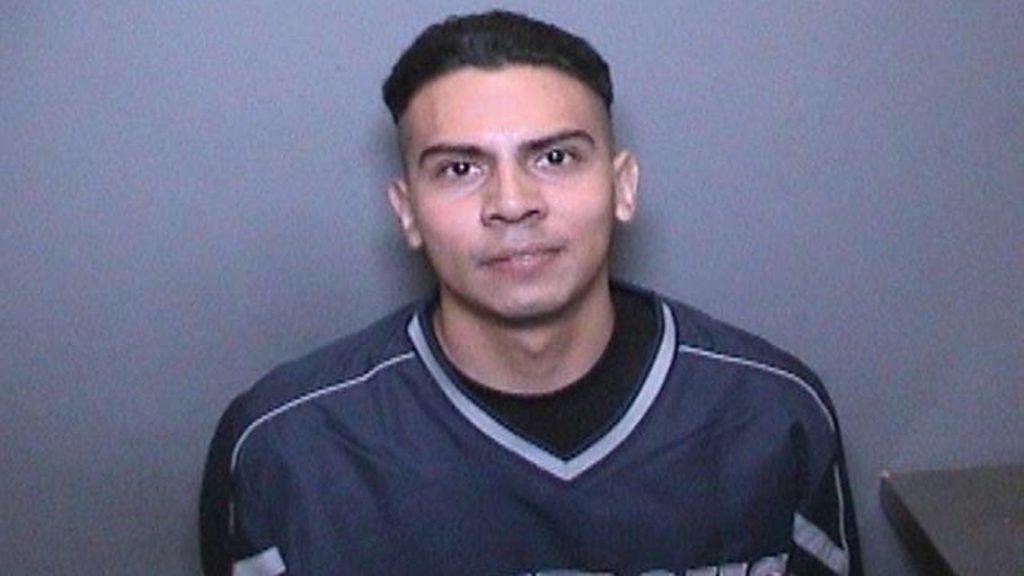 Burglar Rubs One Out During Robbery, DNA Leads To Suspect!!

The break-in happened Oct. 4, after four female college roommates in Orange left their home to go to an event together just before 9:30 p.m., the district attorney said in a news release. When they returned after 11 p.m., the women found their home ransacked.

After leaving semen on the laptop, the burglar abandoned the computer in another of the women’s bedrooms, according to authorities. He also ate “multiple cookies” and drank milk from the women’s fridge before leaving the home, prosecutors said.
——————-

We thought one of the objectives of a burglary is to get in and out quickly but obviously this man had enough time to find a video on Pornohub and rub one out.. Sadly, this isn’t the first time we’ve seen an incident of fuckery like this!!

see also:Police Use DNA To Catch California Man Who Skeeted Through Fence!!