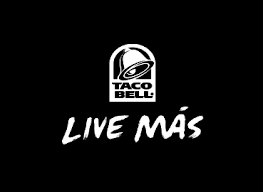 Police Called Because Taco Bell Ran Out Of TACO SHELLS!!!

A police department in Louisiana is reminding people that it’s there to serve, just not handle customer service complaints about Taco Bell.

The Slidell Police Department posted on Facebook Monday that someone called to complain that a local Taco Bell had run out of “both hard and soft taco shells.”

The department says while it was a “travesty,” it can’t do anything about it.

The department hoped the taco shell stock has been replenished.

Whomever did this is the epitome of human fuckery.. Guess we can add taco shells to the list of people freaking out over frivolous shit dealing with Taco Bell… View the see also links below for more Taco Bell fuckery!!!

see also: Son Knocks Mom Unconscious With Hockey Stick For Not Letting Him Get Taco Bell!