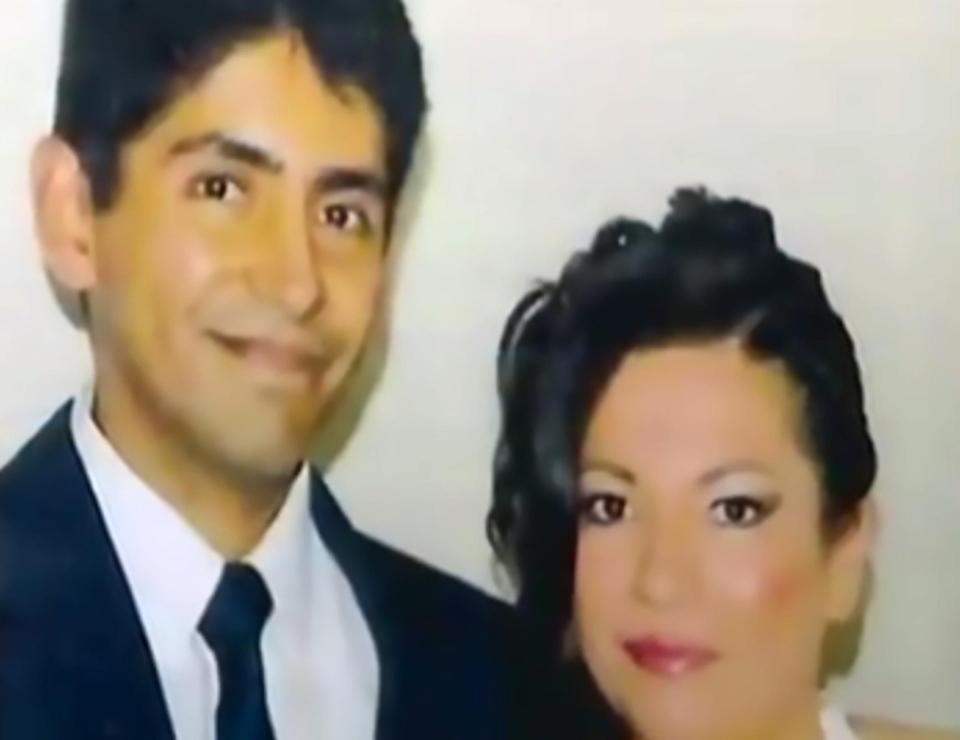 Due To Length Of Article We’ve Decided TO Repost:

The man told police that he could not remember much about the evening but says he recalls his wife asking him to use objects from their home as sex toys.

He claims that he fell asleep and only realised what had happened when he woke up to find his wife unresponsive.

Police officers investigating the case reported that they found the mortar with blood stains and pubic hair on it in a handbag among other sex toys.

Arequipa police chief Javier Arana said that the mortar, which was reportedly believed to be inactive and used as an ornament, was around 16 inches long and around two inches wide.

The mortar bomb is not believed to have exploded during the romp.

He added: “Painkillers were also found and it is believed they were used to control the pain.”

Valera Cornejo was reportedly arrested on suspicion of murder.

Following his son-in-law’s reported arrest, the woman’s father Washington Llerena called for Cornejo to be jailed.

What a way to go… We at humanfuckery.com send our condolences to the ones who loved this woman!

see also:Woman Shot In Pussy With A Shotgun After Sex Game Goes Wrong!!