Man Allegedly Punches Himself In The Face To Avoid Breathalyzer 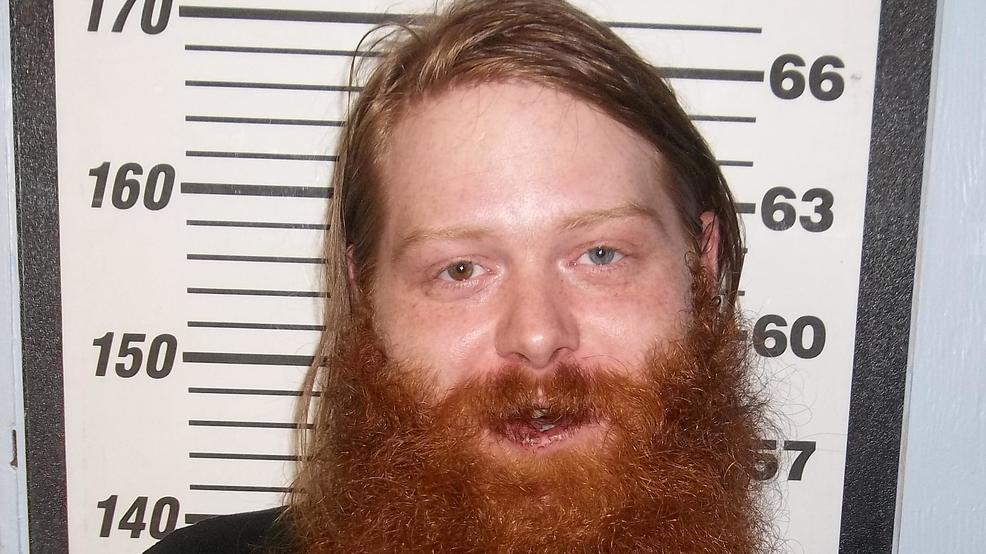 Man Allegedly Punches Himself In The Face To Avoid Breathalyzer

Due To The Articles Length We’ve Decided To Repost:

BELFAST, Maine (WGME) – Belfast police say they have arrested a man who allegedly punched himself in the face to avoid a breathalyzer test.

Police say they found the car of 27-year-old Brian Fogg in a ditch early Saturday morning on Waterville Road.

When they tried to administer a breathalyzer test, Fogg allegedly punched himself in the face three times, causing himself to bleed.

Police tended to his injuries instead of giving him the test.

Please let there be footage of this fuckery!!!! PLEASE,PLEASE, PLEASE!!!!! 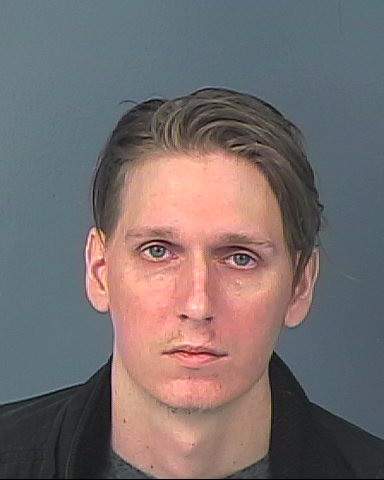 The branch manager of the Mariner Boulevard bank said they saw Douglas Jon Francisco passed out in his blue Hyundai sedan while it sat in the drive-up bank lane, according to the Hernando County Sheriff’s Office. This was about 5 p.m. on Wednesday.

The manager said they started banging on the Hyundai’s window “for some time,” according a deputy’s report, before Francisco finally woke up.

Then Francisco tried to order a burrito, deputies said. When Claussen told he was not, in fact, at a Taco Bell, deputies said he drove to the front parking lot. When deputies arrived, they said they found Francisco in the driver’s seat, the car still running.

“He made several statements that were differing from reality,” a deputy wrote in the arrest report.

He also denied asking the manager for a burrito. Deputies said his responses to their questions were delayed and that after a field sobriety test he appeared to be impaired. Deputies said Francisco also had prescription medication with him under his name.
————-

We’re glad that this man didn’t harm himself or anyone else for that matter. This incident of fuckery could of ended a lot worse than it did!!