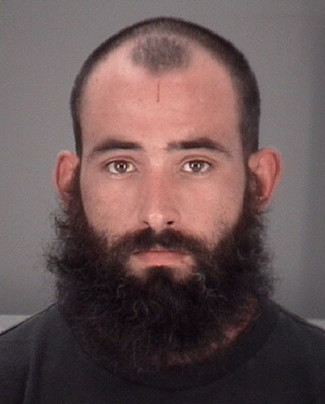 Cops say that Jesus Oscar Ferrer Jr. attacked the woman–with whom he has a child–in the couple’s room at a motel in suburban Tampa.

The victim told police that Ferrer “became angry” and began arguing with her over the “wrong food” being purchased at McDonald’s. During the Sunday afternoon dispute, Ferrer, 30, allegedly began pelting the woman with plastic containers of McDonald’s “Sweet ‘n Sour” dipping sauce.

During the ensuing struggle, Ferrer pinned the woman to the ground, prompting her to rip a chunk of his beard off, cops say. “
———————————–

This fucktard should have just shut up and ate the fucked up meal because you know it does happen time to time where orders do get fucked up, hell just last night my woman got Mcds for me and the order was fucked up… guess what I did… Ate the fucked up order.. Florida Man strikes again!!!