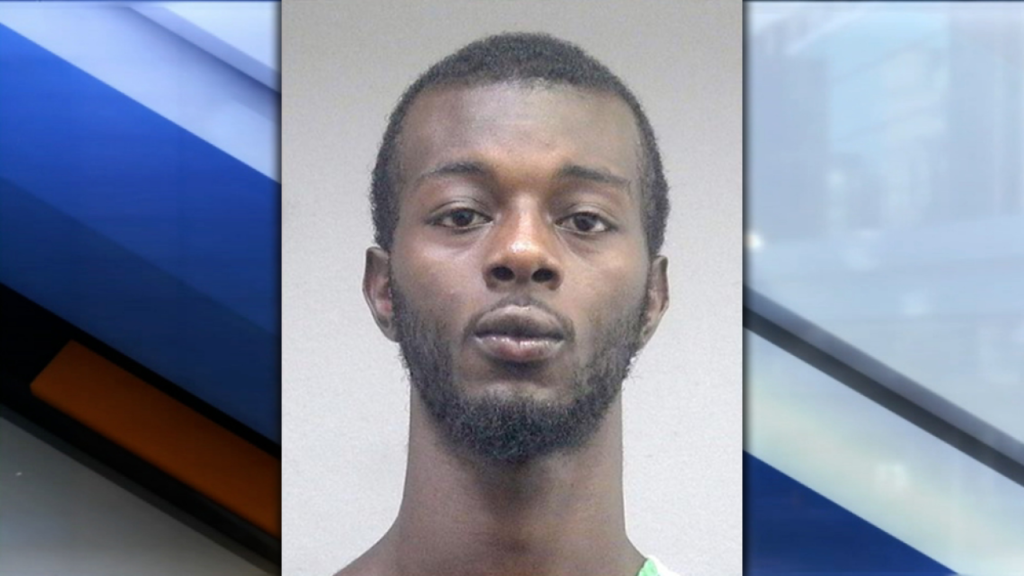 Man Attempts To Beat Baby Out Of Girlfriend!!
Excerpt From Article:

Joseph Bernard J. Combs was arrestedFriday on charges that include attempted murder, sexual battery aggravated assault and kidnapping. He remains jailed on a $3.5 million bond.

The Gainesville Sun reports the woman had been dating Combs for about a year. She is 19 weeks pregnant.

An arrest report says Combs told her, “I can’t let you have my son,” before dragging her into the living room where he punched and kicked her in the abdomen. He threatened to slit her throat and raped her.
————————————————–

First and foremost hopefully the baby survives (the article didn’t state if it did) this horrible attack.. It’s crazy to think that if this child survives this terrible attack that later on in life he could google his father’s name and read about this horrendous act..