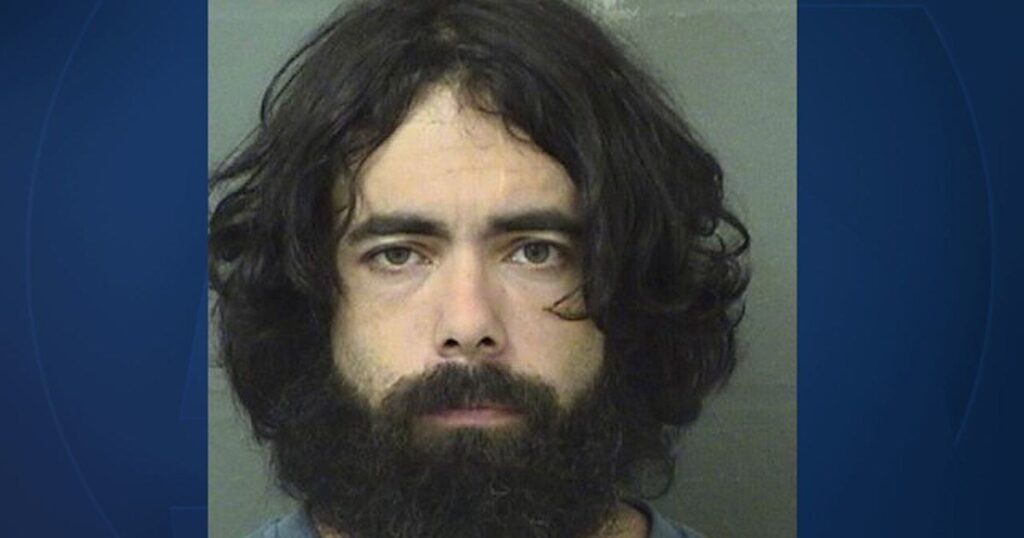 When his father called and asked Mallek why he sent that to him, Mallek replied by “giggling,” the report said.

Mallek’s father then went to police.