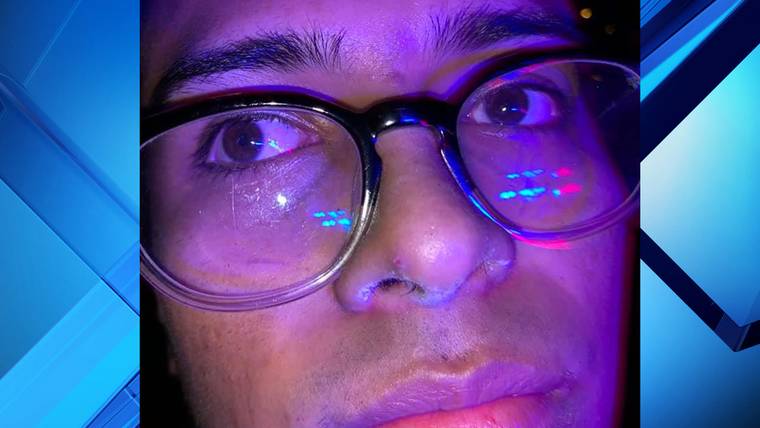 That’s Not My Coke On My Nose!!

A Florida man had cocaine on his nose during a traffic stop in Hillsborough County, deputies said.

Deputies pulled over a car Monday and a passenger, Fabricio Jimenez, 20, had a white powdery substance on his nose, the Hillsborough County Sheriff’s Office said.

Jiminez’s nose was swabbed and the test came back positive for cocaine, according to deputies.

Deputies also located a backpack that they said contained 250 grams of marijuana and 13 Xanax pills. A search of Jimenez produced a small baggie of powder cocaine, the sheriff’s office Facebook post said.

To quote the late great Rick James: “Cocaine is a hell of a drug!!!” We at humanfuckery.com wish this young man all the luck in his upcoming court dates, hes going to need it!!

see also:Man ‘Pulled A Bag Of Coke From His Penis’ During Strip Search In Police Station!!