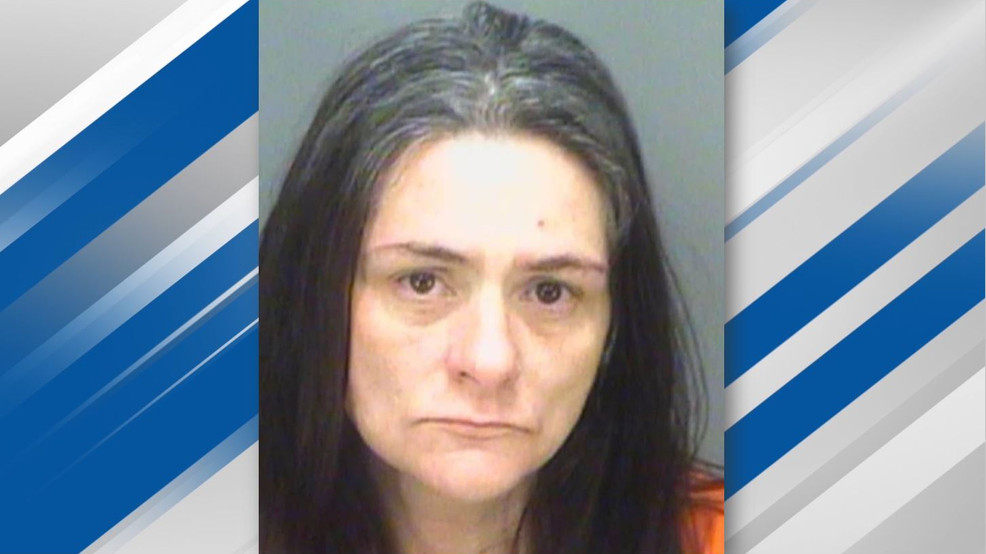 Nicole Dozois, who lives with her father, made a stink about his relentless farting, then punched him in the face several times, according to the sheriff’s office. The man ended up with a bloodied left eye and scratches all over his neck.

Dozois was charged with domestic battery.

We’ve honestly seen people do worst shit than this over a fart…Feel free to visit the see also links below for more farting fuckery!!

see also:Washington Man Sets House On Fire , Blames It On Brother Who Farted In His Face A Decade Ago!!!

see also:Florida Woman Farts In Store, Then Pulls Knife On An Offended Customer!!!