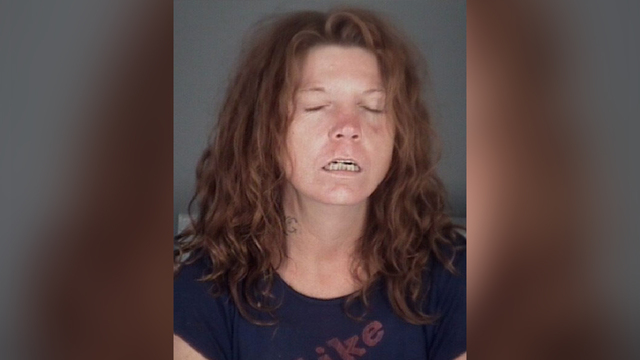 A Florida woman was arrested Monday after deputies say she called 911 several times to report her boyfriend for not being nice.

Pasco County deputies arrested 40-year-old Mary Ann Parrish just after 1:30 p.m. in Lacoochee. According to a report released by the sheriff’s office, Parrish used 911 “for purposes other than an emergency communication.”

The arrest report says she dialed 911 a total of six times over the course of four hours to report her boyfriend for not being nice to her.

A deputy who responded to the scene witnessed Parrish on the phone with 911, the arrest report says.

There’s nothing much more to say about this fuckery, this fuckery speaks for itself!! For more moronic 911 calls feel free to visit the see also links below!!

see also: Canadian Woman Calls 911 Because Pizza Was Not Ready On Time!!!

see also:Man Calls 911 After Break In Claims ‘This Is Jesus Christ And I Just Broke Into Pizza Hut’!!