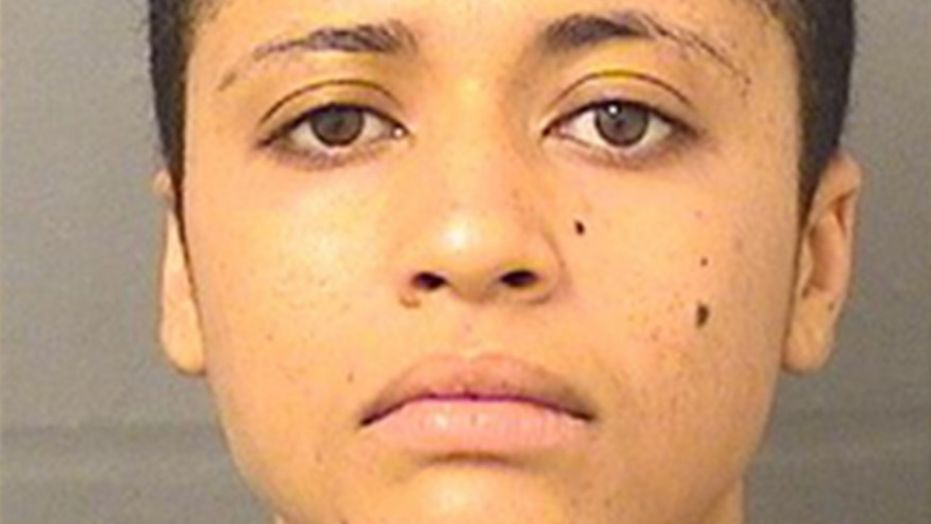 A Florida daughter accused of carving her mother’s eyeballs out with glass shards allegedly yelled “I’m a murderer, I’m a murderer!” before being taken into custody for the gruesome attack.

Camille Balla, 32, was arrested early Friday on suspicion of committing murder after the slashed-up body of her mother, Francisca Monteiro-Balla, 55, was found in their blood-soaked Royal Palm Beach home.

“I killed my mother and I need help,” Balla, who claimed to have smoked cannabis possibly laced with Flakka or PCP before the incident, told responding deputies, according to a police report viewed by the Sun-Sentinel.
——————————————

We at humanfuckery.com would like to send our condolences to the ones who loved this woman.. What a tragedy!!!

see also:Woman In South Carolina Found Holding Her Eyeballs Outside Of Church!!!