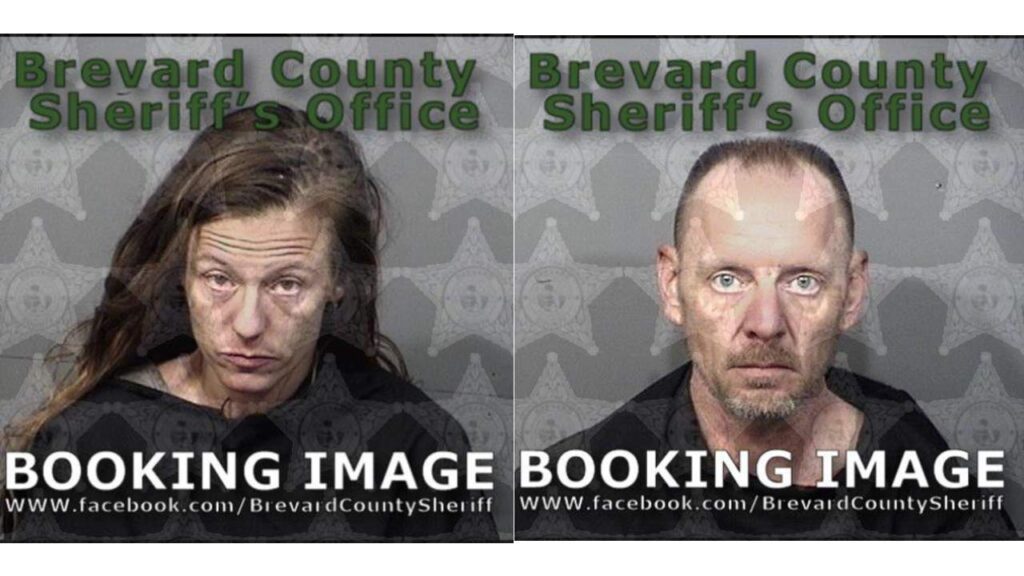 James Bayster, 44, was stopped by authorities for speeding and found to be driving without a valid license, according to the arrest report from the Brevard County Sheriff’s Office.

Shortly after, Jessie Norton, 36, arrived with a child when she heard he had been pulled over near her residence and it was then that the deputy saw Bayster hand something to Norton, according to the report.

The age of the child was not released, but the deputy approached Norton and said he saw a cut straw and small green plastic baggy hidden in the child’s diaper. Both the straw and baggie tested positive for the presence of methamphetamine, according to authorities.
————————–

Again folks, we’ve said it before and we’ll say it again… Ladies and gentlemen: Don’t do METH!!