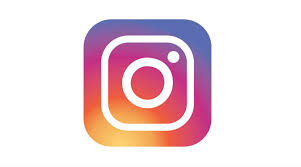 Teen Kills Herself After Instagram Poll To Decide Between Life Or Death!

Authorities in Malaysia have launched an investigation after a teenage girl was found to have taken her own life after starting an Instagram poll asking users to vote for life or death.

Hours later, the teenager jumped to her death from the roof of a building in the east Malaysia state of Sarawak.

District police chief Aidil Bolhassan said 69% of respondents at the time of her death had selected “D”. However, Instagram maintains that the poll ended after 24 hours with 88% of her followers choosing “L”.
———————————————

First and foremost we at humanfuckery.com send our condolences to ones who love this child! It’s really crazy how much some folks value the opinions of random folks you’ll probably never even meet in real life! What a time to be alive folks!! So sad!!