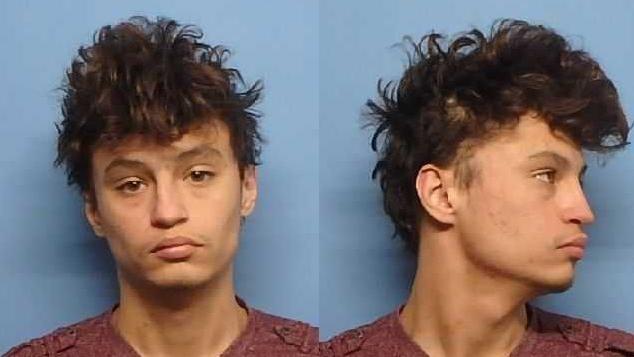 4 Year Old Beat To Death Because She Spilled Juice On Xbox One!!

Scheller said that on the night of Dec. 13, the child, 4-year-old Skylar Mendez, spilled juice on an Xbox, drawing major physical punishment from Fair, who was babysitting her.

Fair brought the girl to a local hospital and initially said she had fallen and hit her head, although he later admitted to police that he had shaken her “really hard,” and beaten her as punishment for spilling the juice, Scheller said.

Scheller added the abuse allegedly including kicking her down a hallway of the home.

We at humanfuckery.com send our condolences to the ones who love this poor child! This is unbelievably sad!