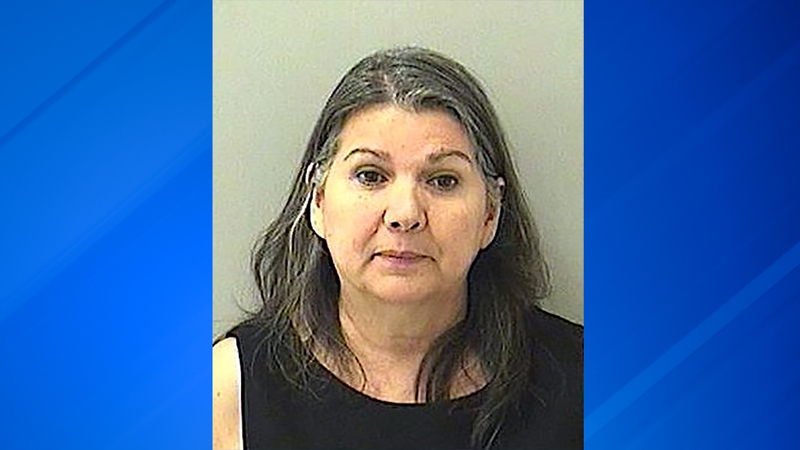 AURORA, Ill. — A woman is facing a charge that she bit off someone’s ear in her home in west suburban Aurora.

Nelida Mendoza, 51, was charged with a felony count of aggravated domestic battery, according to the Kane County state’s attorney’s office.

Mendoza and the man were watching TV Sunday evening when they began arguing, prosecutors said. She then allegedly bit off the man’s right ear. He was treated at a hospital for his injury.

Mendoza’s bail was set at $7,000 Monday morning at Kane County bond court, according to court records. She was released later on bond.

Was this possibly over football?? We the people need more info on this fuckery! Shits not adding up!!