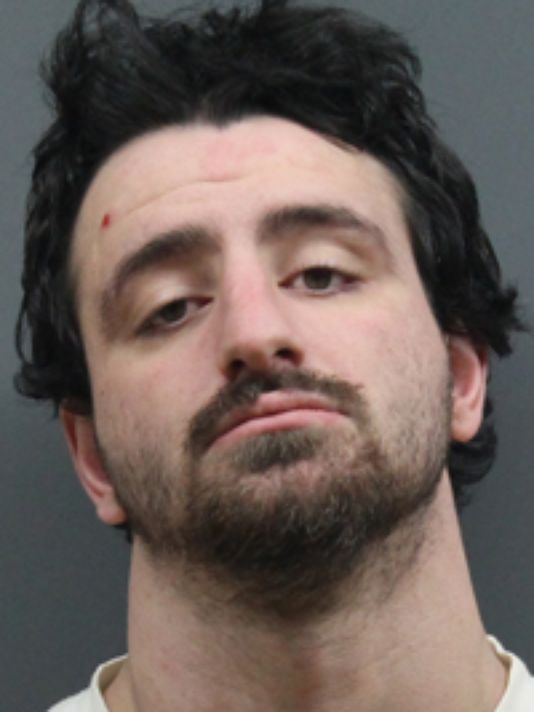 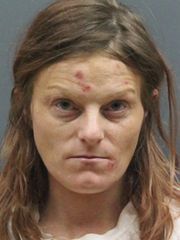 Christopher M. Love Jr., 26, of the 500 block of West Kentucky Avenue, was arrested last week after sheriff’s deputies received a warrant to search his home.

Authorities reported finding nearly 20 grams of meth – almost 16 grams of it in a single bag – in the house, along with marijuana, a prescription pain-killer and drug paraphernalia, including numerous plastic bags and a set of scales.

Love’s girlfriend, 37-year-old Tina Hurst, was also taken into custody, and according to the document, confirmed Love had sold meth at their home.

Hurst said Love moved in with her in late October, Heflin wrote, and reported she routinely snorts meth, while Love smokes it.

Love, meanwhile, maintained there “no dealing done in the house (because) he just gave (meth) away to people,” the document said.

Love said “when people get stuff from him, he just gives it to them and he gets nothing out of it, other than getting to hang out with a few friends,” Heflin wrote.
—————

When have you heard of a drug dealer giving out drugs for free??? The only possible time a dealer gives out anything for free is the first hit and that’s only in attempt to hook the user, nevertheless there’s nothing much more to say about this fuckery, this fuckery speaks for itself!!!

Ohhhh we almost forgot……ladies and gentleman DONT DO METH!!!!

see also:Bad Batch Of Drugs Given Out On “Free Giveaway Day” Causes 16 People In 1 Hour To OD In NJ!!!