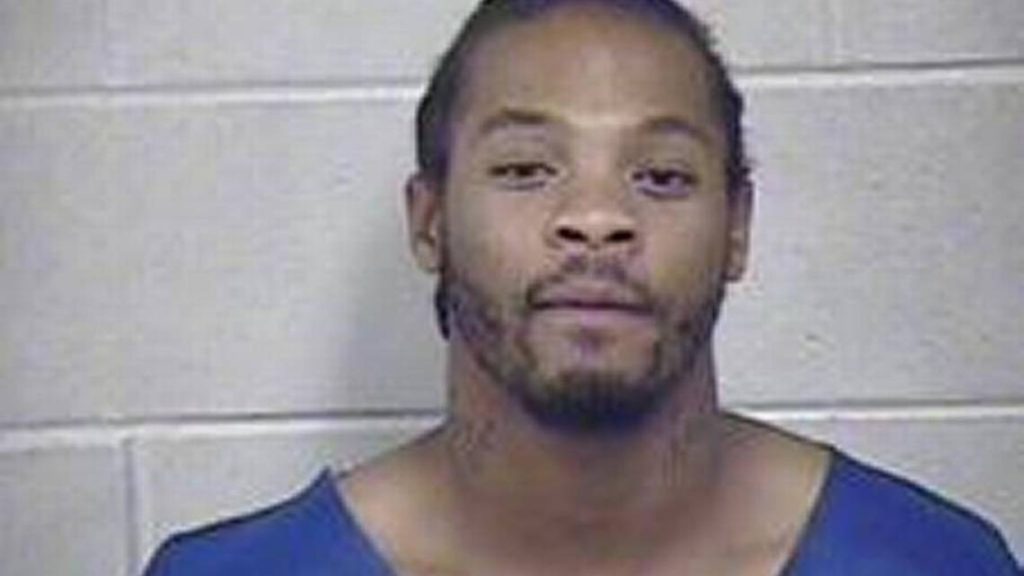 The charges stem from Kansas City police traffic stops on Sept. 1 and Nov. 5, according to court documents.

On Sept. 1, Sykes was in a car that police searched and found a backpack that contained various drugs and two handguns. One of the guns, a .357 Magnum, had been reported stolen out of a car in Independence a few days earlier, according to the documents.

While being questioned, Sykes denied knowing anything about the guns and drugs.

In his report about the interview, the detective wrote that when asked about his address, “Mr. Sykes leaned to one side of his chair and released a loud fart before answering with the address.”

“Mr. Sykes continued to be flatulent and I ended the interview,” the detective wrote.