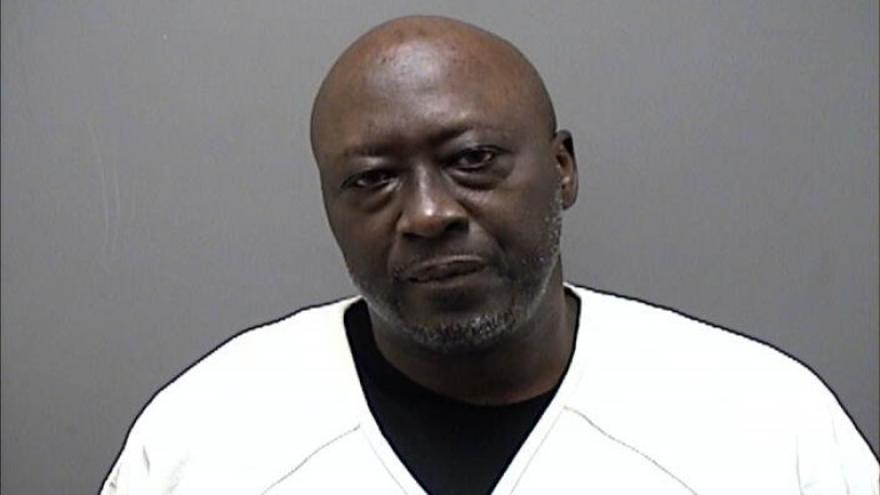 According to a criminal complaint, on July 30, the victim called police to report Maurice Thomas was at her home located off Osbourne Boulevard, threatening to “smash” her face. The complaint says Thomas grabbed the victim by her throat and pushed her against a dining room wall.

When authorities arrived, the victim was covered in ranch from her waist to her head.

According to the criminal complaint, ranch dressing was sprayed across the entire room including the walls, floor, entryway, and table.

The inmates who were in jail at the time of this man’s arrest probably got a good laugh from this fuckery… There’s nothing much more to say about this fuckery, this fuckery speaks for itself..