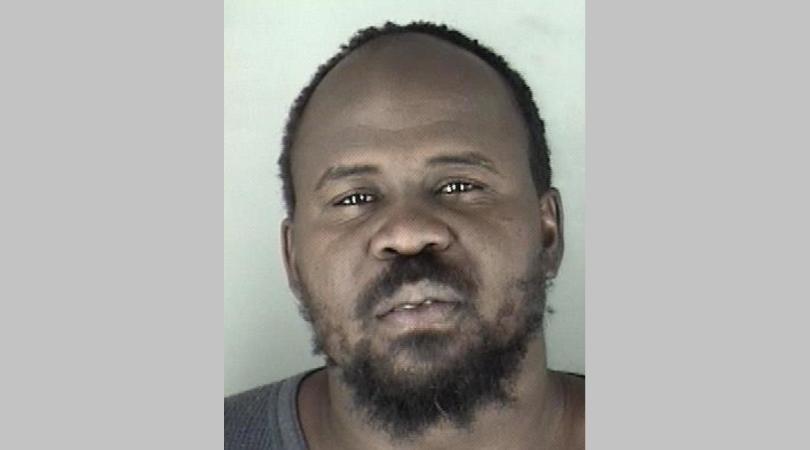 Man Steals Car From Jail Parking Lot After Being Released From Jail!!

Topeka police arrested a man for stealing a car in the Shawnee County Jail parking lot, right after being released from the same jail.

TPD says a citizen noticed their vehicle was missing from the lot around 4 p.m. Sunday. Security footage showed Kevin E. Jones, 33, stealing the car. Jones had been released from jail at 9:00 a.m.

Officers were then called to the 500 block of NE Grattan St. on a report of a car break-in. The owner of the vehicle and neighbors stopped the suspect and kept him there until police arrived.

The officers found that suspect was also Jones.

The original stolen vehicle was located by officers in the 700 block of SE Taylor around 7:15 p.m. Jones was arrested under suspicion of theft of a motor vehicle and criminal damage.

This isn’t GTA, fuckery like this doesn’t working in real life! There’s nothing much more to say about this fuckery, this fuckery speaks for itself!!