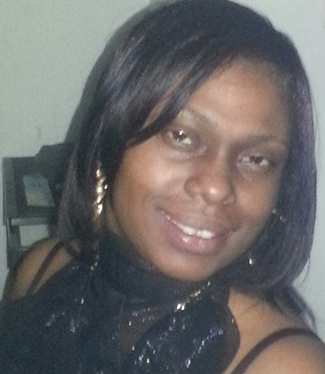 Woman Drives 2 Miles With Son On Hood Of Car!!
Excerpt From Article:

As alleged in a criminal complaint, Shaurice Jones and her son quarreled last week when she drove the boy to a local dentist. The child, cops say, refused to go into the office. Instead, he climbed atop his mother’s automobile.

Jones, 36, responded to her son’s protest by getting into her car and driving two miles to a police precinct. The speed limit on the road Jones traveled is 40 mph.

Upon arriving at the Colonial Regional Police Department, Jones admitted to officers that she had been driving with her son on the vehicle’s hood. It appears Jones went to the precinct in the hopes that cops would mediate the family dental dispute.
—————————

NO ONE RECORDED FOOTAGE OF THIS FUCKERY IN ACTION??? Please let there be footage, hell I’m sure folks would be content with a picture of this at the very least!!! Nevertheless this woman’s actions are the epitome of human fuckery!!!

see also:Oregon Woman Arrested For Towing Kids In A Wagon Behind Her Car!!

see also:Woman Seen Driving On I-95 With Man On Hood Arrested!!