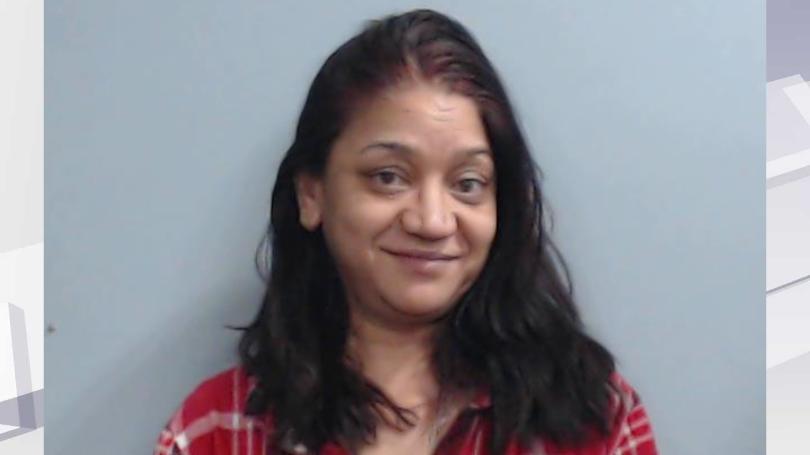 DUI To Teach A Lesson???

LEXINGTON, Ky. (WKYT) – A mother has been charged with DUI and endangering the welfare of a minor after reportedly driving drunk with her son in the vehicle.

According to her arrest citation, 48-year-old Sunita Jairam told police she “drank a lot of beer and got in her car to drive to teach her son a lesson.” She also claimed to have driven at 150 mph while the child was in the car.

Officers say Jairam smelled of alcohol and was slurring her speech. Jairam also reportedly told investigators that she had been drinking all day.

The citation says Jairam’s son told police he had tried to get out of the car several times because of his mother’s driving, but was unable to because the door was locked.

First and foremost glad no one was hurt!! This woman’s son should take note on how much everything is going to cost this woman… Between bailing out of jail, getting your car out impound, hiring a good lawyer, and potential fines for your crime you’re probably looking at about $10,000! Also this son should take note on how time consuming getting a DUI is between going to court for lord knows how long, to going to court appointed classes, oh and if you’re placed on probation you have to meet with your probation officer regularly too,and you possibly may have to do community service also! Thanks Mom for the life lesson!

see also:2 Woman Arrested For DUI Twice In One Day!!