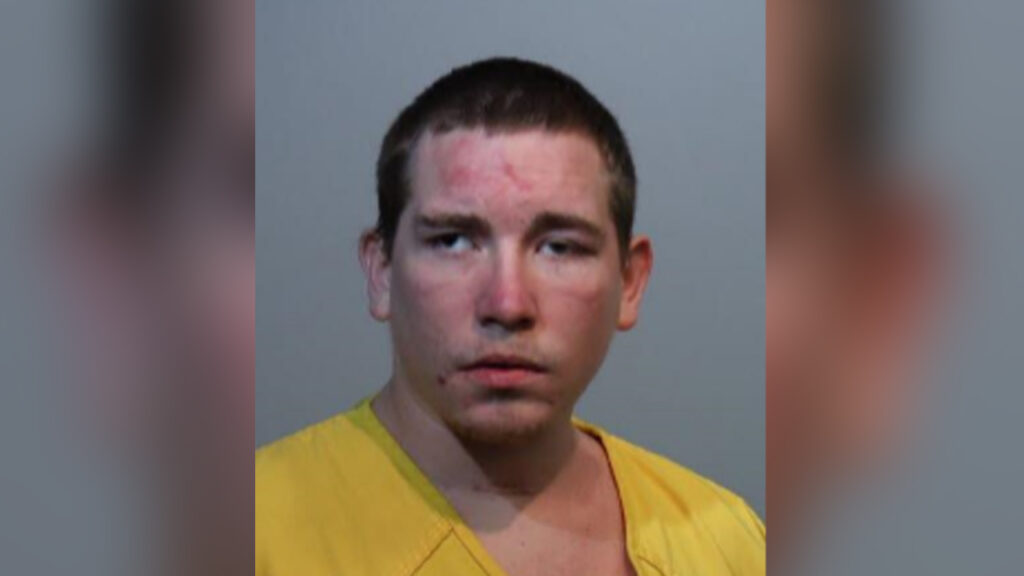 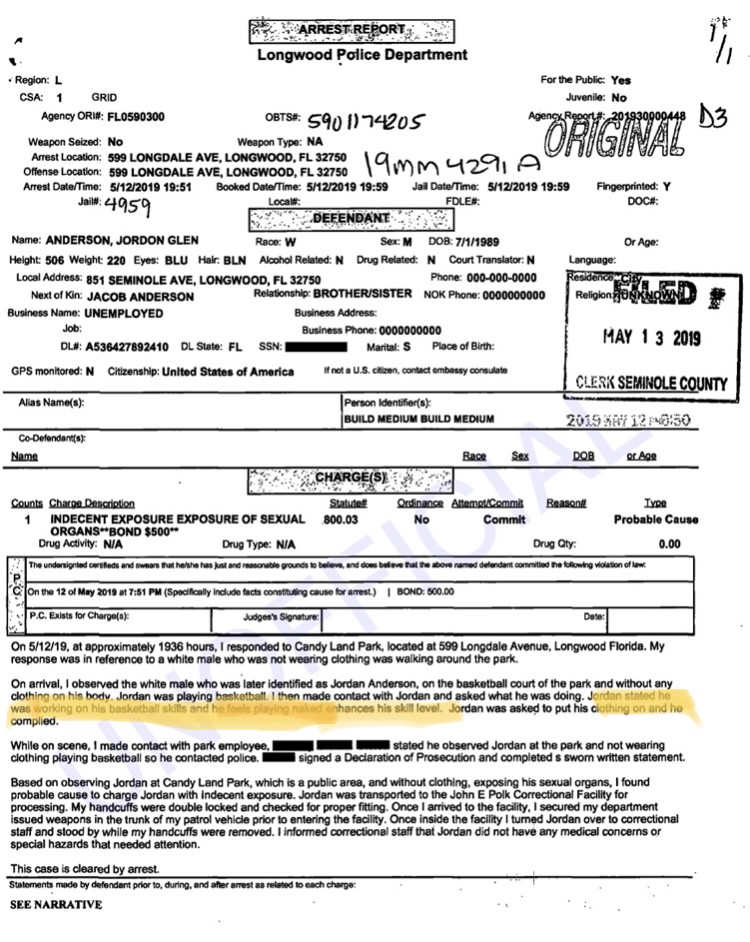 A Florida man is facing an indecent exposure charge after police found him playing basketball naked at a park in Seminole County.

Longwood police were called to Candy Land Park on Sunday night for a man who was not wearing clothes walking around the park.

Responding officers say they found Jordan Anderson naked and playing basketball on the park’s court. When asked what he was doing, police say Anderson told them he was working on his basketball skills.

Police say the man put his clothes back on when asked.

To be honest this fool probably has zero skills with either clothes on or off!! There’s nothing much more to say about this fuckery, this fuckery speaks for itself!!!