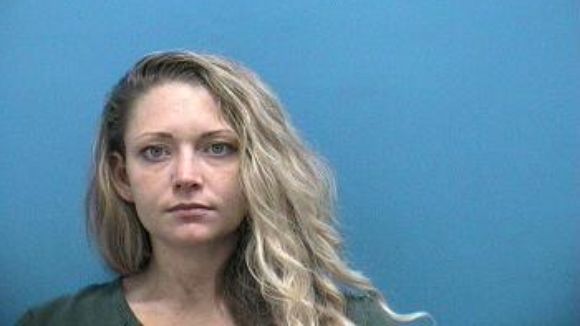 2 Needles And A Crack Pipe Found In Woman’s Ass!!

Investigators said they knew Zachman’s license was suspended, and tried to stop her in the area of Southeast Ocean Boulevard and Southeast Monterey Road.

She slowed to about 5 mph and “appeared to be concealing something in between her legs,” the affidavit states.

When Zachman got out of the Toyota “her shorts were in a manner consistent with concealing something,” the affidavit states.

She handed over a $1 bill with crack cocaine that was in her shorts.

On the way to jail, Zachman started squirming.

Asked whether she had anything else, Zachman fessed up to having a pipe and a “rig,” or hypodermic needle, in the cheeks of her buttocks.

Investigators got to the bottom of things, recovering two hypodermic needles and a cocaine-smoking pipe.
——————————

This lady is obviously a rookie in the art of concealment in orifices…. The lady in the see also link surely isn’t!!!