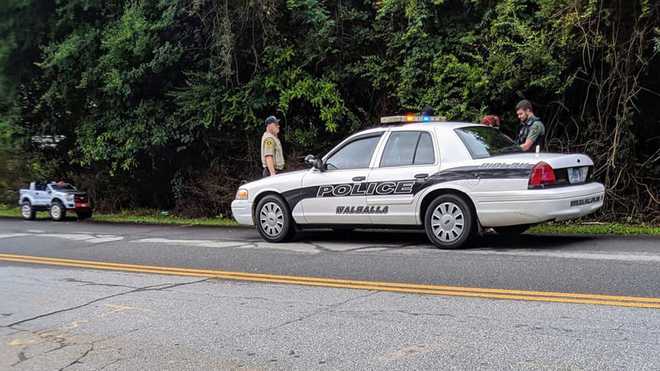 A woman was pulled over Monday in Wahalla while driving a child’s Power Wheels truck, according to Wahalla Police Chief Sean Brinson.

Brinson said Megan Holman was pulled over on North Church Street after someone called authorities and asked them to check on a suspicious person.

He said Holman was under the influence of a narcotic.

She was arrested and charged with public intoxication, Brinson said.

Honestly how did she even fit in that bitch, my kids have a bigger Power Wheels truck than the one she was driving around and I’ve attempted to drive that bitch and I couldn’t even fit inside!!