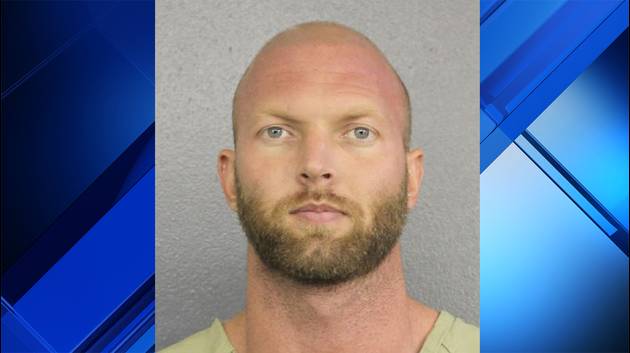 According to Fort Lauderdale police, Victor Vickery fatally beat a man who had been looking into his girlfriend’s window as they were having sex.

Vickery, 30, of Delray Beach, was arrested Thursday in the death of Asaad Akar.

According to an arrest report, Vickery and his girlfriend were in a bedroom in her Fort Lauderdale home when they heard a scratching noise coming from the window.

Vickery told authorities that they had called the police in the past because of a peeping Tom outside.

According to the report, Vickery ran outside and saw a man standing by the window with his genitals exposed.
———————————-

We understand going outside to administering justice to this fucking creep but damn did you have to beat this man to death??? We at humanfuckery.com wish you luck in your upcoming court dates!!