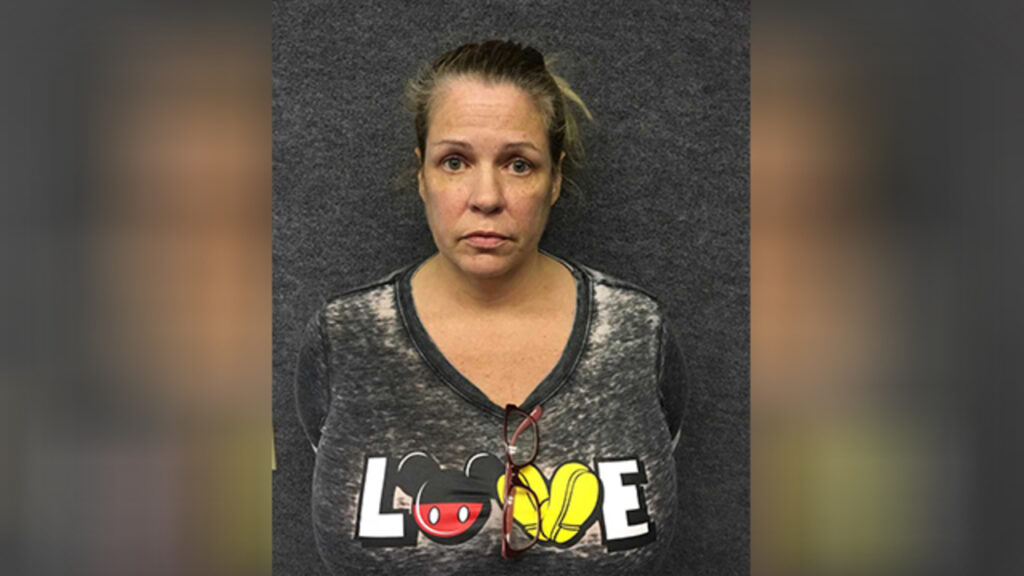 A Hendersonville woman is accused of robbing her fiance’s home and then setting it on fire five times, with the final fire destroying the home and its remaining contents.

Tiffany Hummel, 48, was charged with theft and five counts of arson. She was taken into custody Monday in Smyrna.

Hendersonville police reported Hummel repeatedly set fire to the home on North Birchwood Drive over the course of two days in April.

Investigators said Hummel stole property belonging to her fiancé from the home prior to setting the fires.

Authorities have not released a possible motive and it is unclear if Hummel and her fiance still are engaged.

The statement says an investigation by city police and fire officials determined that Hummel purposely set the fires. It was not released how investigators connected Hummel to the blazes.
———————————————

First and foremost we’re glad that no one was injured in this incident of fuckery!!

DAMN!!! What this man do to her??? One can assume that this woman’s craziness was possibly due to this man cheating?? One thing is for certain this woman is persistent!!