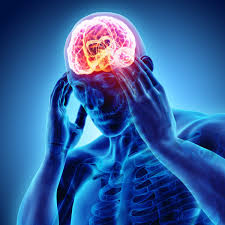 Your Being Too LOUD!!

Webb told detectives that he started arguing with his wife around 10 a.m. because he had a headache and the children were too loud, an affidavit says.

According to the affidavit, Webb shot Bunton twice and then shot his sons. He waited for an hour then called 911 to confess.

Webb told detectives that he was “tired” of his wife and children “yelling and telling him that there was nothing wrong with him, so he shot them,” the affidavit says.
—————————————–

Unbelievable!! We at humanfuckery.com send our condolences to the ones who love the victims of this senseless act!!