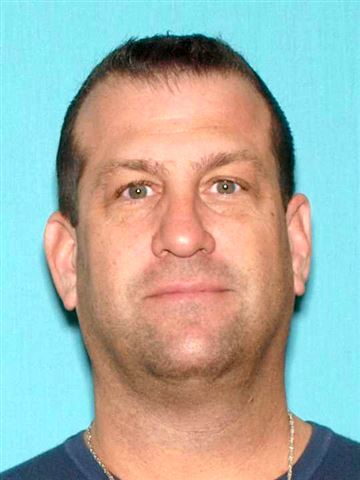 Falcone was standing close to an employee near the store’s prepared food section when the worker asked him to move back, the state attorney general said in a statement.

Instead, Falcone stepped closer to her, leaned in and coughed, the statement said. He laughed, telling the woman he was infected with coronavirus and also telling two other employees they are “lucky” to have jobs.

Georgia Man Pointed Gun At Women Because He Was Scared Of Coronavirus!! 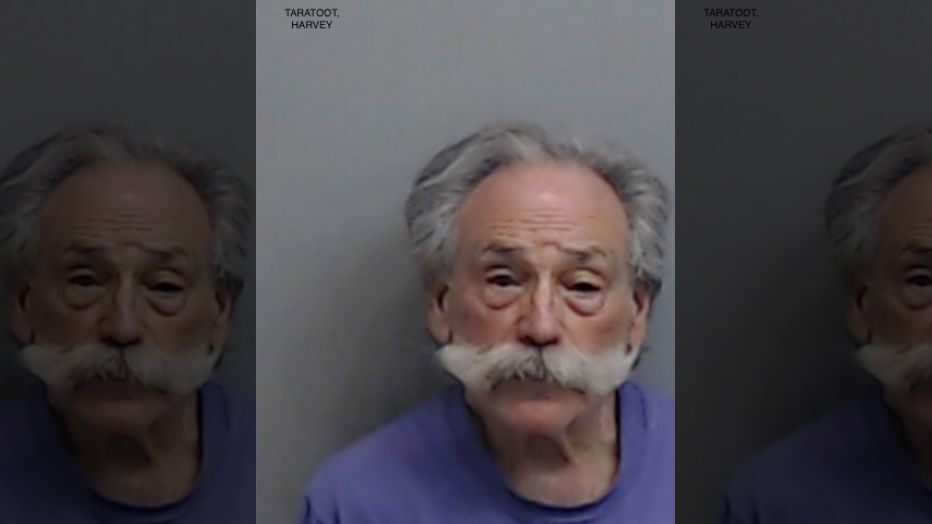 The victims told police they entered the post office wearing medical masks and gloves when they met the man, who immediately pulled out a gun and told them to get back.

Alpharetta police used the man’s license plate to meet the suspect in his driveway, where he peacefully surrendered. Officials say the suspect, identified Harvey Joel Taratoot, had a holstered firearm when he was arrested.

During questioning, Taratoot said he pointed the gun at the victims “in fear of catching the coronavirus,” police said. 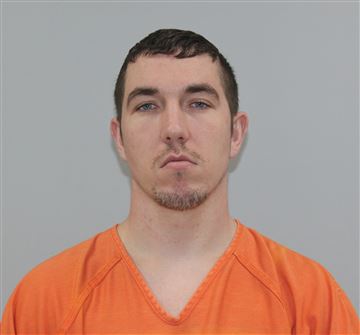 Cody Lee Pfister posted a video of himself licking deodorants at the Warrenton store on March 11, according to court documents. As he wiped his tongue across the packages, he asked, “Who’s scared of coronavirus?” according to the St. Louis Post-Dispatch.

The Warrenton Police Department said in a Facebook post that it received calls from local residents, as well as people overseas in the Netherlands, Ireland and the United Kingdom, to report the video.

Orlando Man Threatens To Blow Up Police Department Because Coronavirus ‘Put People Out Of Work’!! 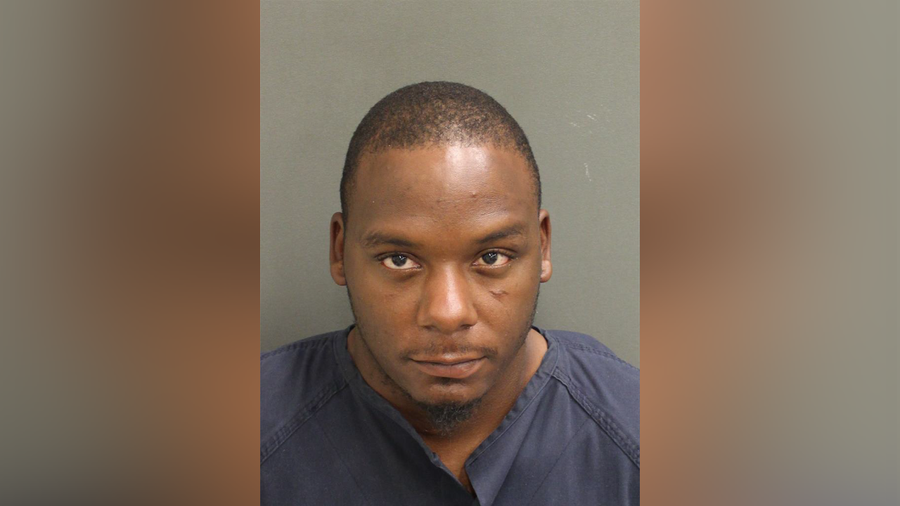 Excerpt From Article:
Police said the 28-year-old man made several calls to 911, and told dispatchers he had four bombs.

He then said “Have a good night,” and hung up.

Police did not find any explosives when they arrested Black in the 400 block of South Orange Blossom Trail.

Black, listed as a transient on his arrest report, is charged with false report of a bombing and unlawful use of a two-way communication device.